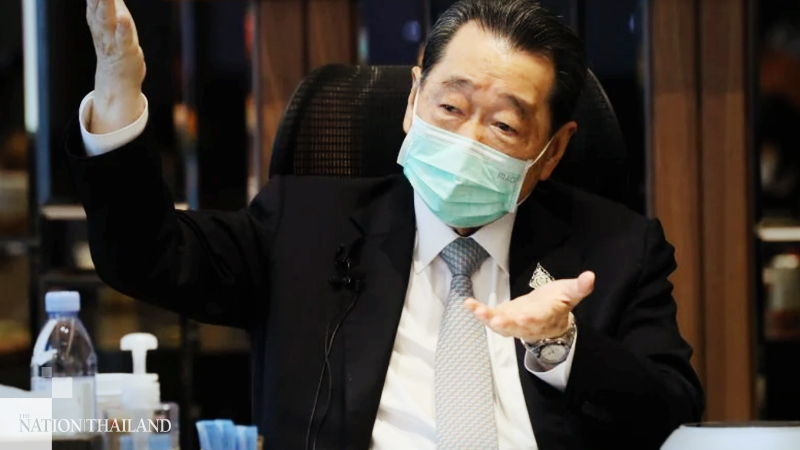 The family behind the Charoen Pokphand (CP) Group was named the 21st richest family in the world by Bloomberg this month.

The Chearavanont family, which still holds the top spot in Thailand, owns assets worth US$30.7 billion (Bt958 billion). The Chearavanont empire was first founded in 1921 and now covers the sectors of agriculture, food manufacturing, retail and telecommunication across 21 countries.

Since Thailand was hit by the Covid-19 crisis, CP Group has launched several projects to help out, such as building a Bt100-million factory to make face masks and spending close to Bt200 million on food for both medical personnel on the frontline and Covid-19 patients.

The group also donated Bt1 million each to 77 hospitals and provided them with communication equipment, including robots, free internet access and SIM cards worth Bt12 million.

CP Group has also said it will not lay off over 400,000 staffs worldwide during the crisis, and announced that it was aiming to cut down carbon dioxide emissions and turn its manufacturing system into zero waste.

Meanwhile, the world’s richest family is still the old champions, Walton, who own Walmart and whose assets are valued at around $215 billion.