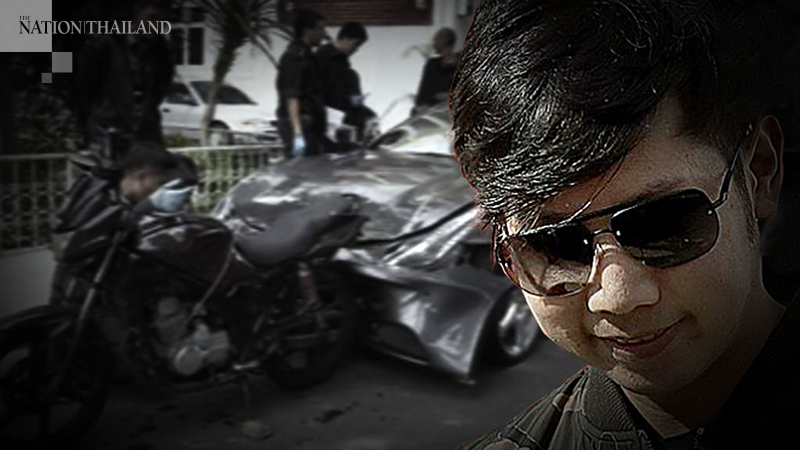 The investigation committee looking into the Vorayuth “Boss” Yoovidhya case will call on the attorney general to slap the suspect with charges of using cocaine and speeding.

This decision was announced at the Office of the Attorney General on Tuesday (August 4) in the daily update on the investigation into the prosecutor’s decision to drop charges against the Red Bull scion, who allegedly ran over and killed a police officer in 2012.

Meanwhile, Prayut Petchkhun, deputy spokesman for the attorney-general, said the decision to drop charges made by Nate Naksuk, director general of the Department of Appellate Litigation, was within the line of law.

Meanwhile, the substance found in the suspect’s blood was reportedly cocaine and the committee is planning to push for the case to be reopened as its statute of limitations is not yet up.

As for speeding, an expert has been invited to provide an academic opinion at the Office of Forensic Science, which will be considered new evidence to reopen the case.