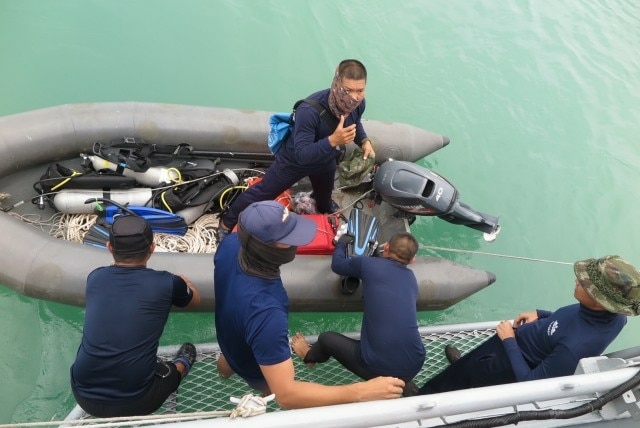 The Navy’s Seal team that once lent a hand in the Tham Luang cave rescue joined the diving mission on Tuesday (August 4) to hunt for three people who are still missing after a ferry sank off the coast of Koh Samui in a storm on Saturday night.

The ferry had 16 people on board, including the drivers of three lorries loaded with garbage.

Meanwhile, many people have started worrying about the 90 tonnes of waste that was carried in the three trucks on board, one of which got untethered from the boat and some of its garbage was seen floating in the middle of the sea.

The waste carried in the trucks was compressed into one-tonne cubes and covered in plastic, and environmentalists are worried the debris will break free and affect the environment. 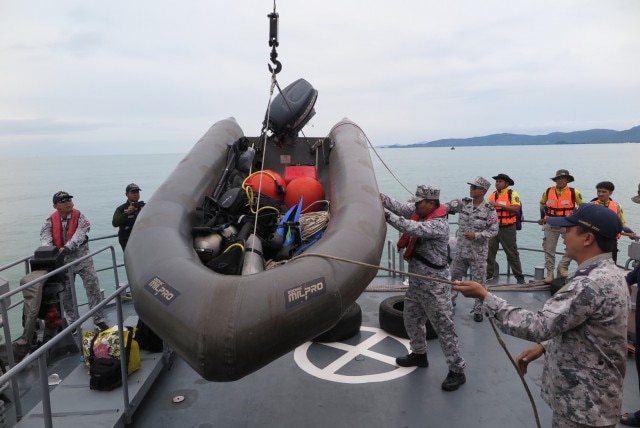