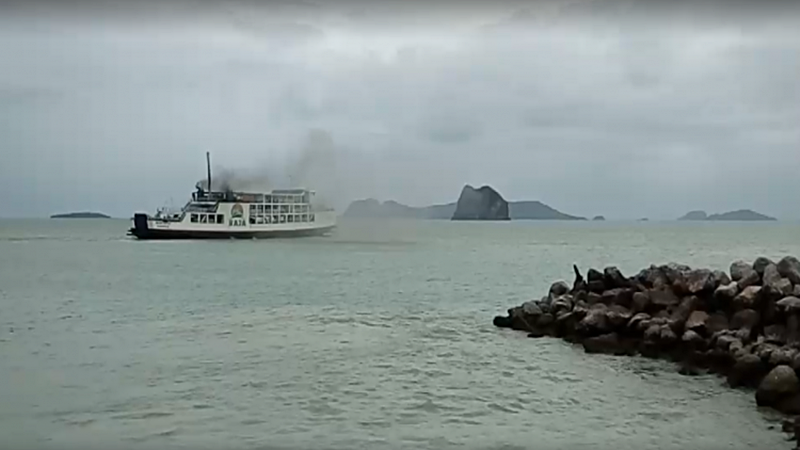 Former Democrat MP Watchara Petthong wrote to Prime Minister Prayut Chan-o-cha on Tuesday (August 4) demanding that action be taken to remove the 90 tonnes of garbage that sank along with the Raja 4 ferry boat on Saturday.

The ferry capsized in a storm at around 9.30pm some 5 nautical miles from Koh Samui, Surat Thani province.

In his letter, the former MP said the waste on board was hazardous and will affect the marine ecosystem of the area, while residents and seafood consumers may face negative consequences from the pollution.

Hence, Watchara demanded that the government immediately start removing the garbage and find out whether the ferry company was within the law in transporting it.