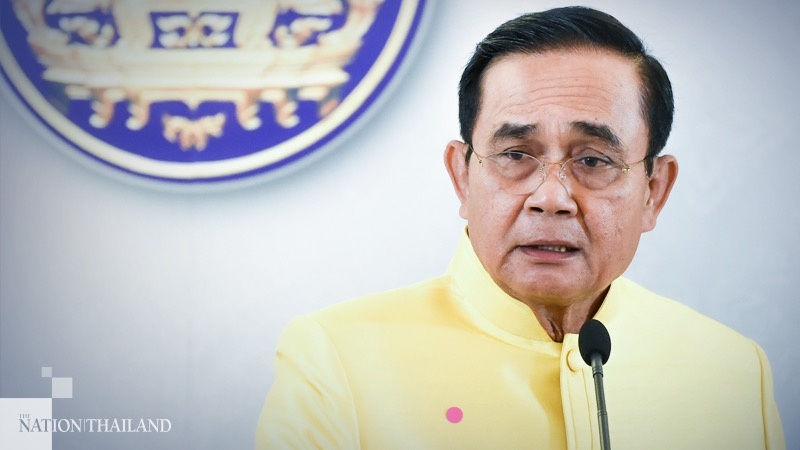 Prime Minister Prayut Chan-o-cha today said the government will meet with representatives of the young generation this month to listen to their opinions and visions for Thailand’s future.

However, he said he needed more time to decide whether he would join the meetings in person.

The move comes amid a series of rallies by anti-government groups and student activists calling on the government to amend the Constitution and stop intimidating people for holding different ideas.

Prayut said all parties had to abide by the law. The PM also denied having threatened those with different opinions.