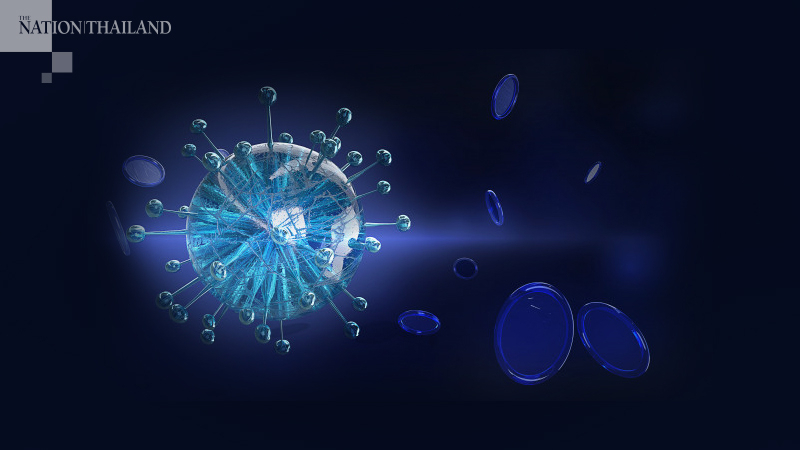 Six Thai returnees and a foreigner, all in state quarantine, were found to have contracted Covid-19 without any deaths over a 24-hour period, Dr Panprapa Yongtrakul, assistant spokeswoman for the government’s Centre for Covid-19 Situation Administration, reported today (August 5) – the 72nd day Thailand has gone without a domestic case.

The latest cases are a 34-year-old female masseur who returned from the United Arab Emirates, five students who came home from Egypt, and a 26-year-old American teacher in state quarantine. All cases are symptomatic.

Meanwhile, two patients have recovered and been discharged from hospital in the past 24 hours.

As of today, the number of confirmed cases in the country stands at 3,328 (391 found in state quarantine). Of these, 126 are under treatment, 3,144 have recovered and been discharged, and 58 have died.