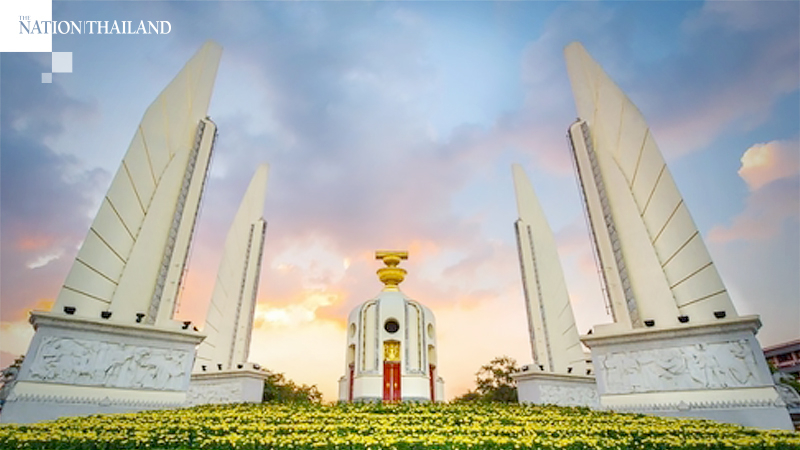 The Internet Law Reform Dialogue (iLaw), a human rights NGO, has launched a campaign seeking signatures from 50,000 voters to sponsor a motion for a Constitution rewrite.

The petition to redraft the charter will open for signatures from 1pm to 4pm on Friday (August 7) at Thammasat University’s Tha Phra Chan Campus.

Activities on the day will include a lecture on the importance of amending the Constitution by the director of iLaw Jon Ungphakorn, former senator.

Jon is the son of the late Puey Ungphakorn, a major figure in the Seri Thai resistance against the pro-Japanese regime during World War II and a former central bank governor credited with helping shape Thailand’s modern economy.

Moreover, the manager of iLaw Yingcheep Atchanont will detail changes needed to create a more democratic charter, while campaign groups such as People Go and Constitution Advocacy Alliance (CALL) will clarify reasons why the changes need to be made.

iLaw will continue the same pattern in other locations so that people who want to join the campaign can sign the petition.