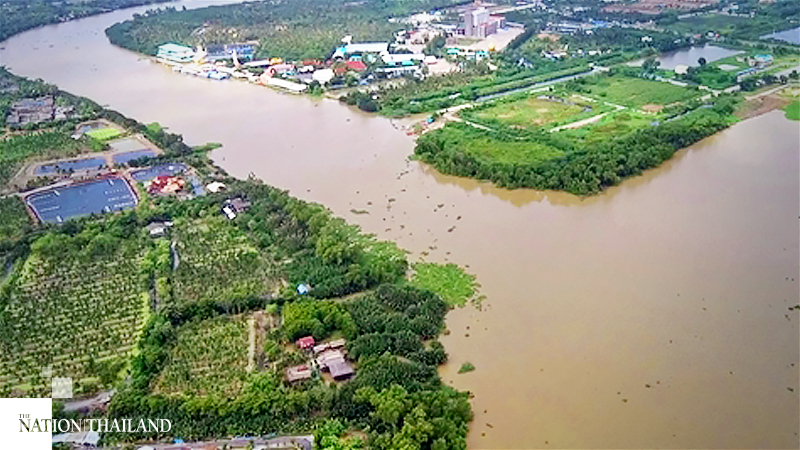 With levels in the four dams still lower than in 2019, the National Water Command Centre has tasked responsible agencies with strictly controlling water according to demand.

The centre is seeking to maximise Chao Phraya basin water resources via the irrigation network and by planning for monsoon rains in August and September.

Meanwhile the centre is closely monitoring floods left by storm Sinlaku that have hit 13 northern provinces and about 20,000 households.