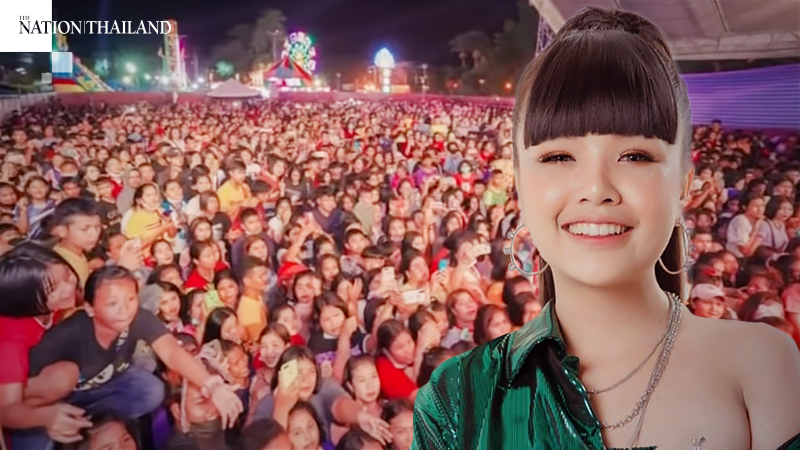 Authorities warned Thailand may have to fight a second wave of Covid-19 infections, after seven more returnees tested positive for the virus on Wednesday.

"The pandemic – including in some countries that have controlled the outbreak – has returned in second- and third-wave outbreaks, which is a lesson that Thailand may have to fight the disease again,” said Panprapa Yongtrakul, spokeswoman for the government’s Centre for Covid-19 Situation Administration (CCSA), on Wednesday.

“Thais, the CCSA, and the Public Health Ministry must corporate to reduce the risk as much as possible", she added.

The seven new cases were found in state quarantine and brought total confirmed infections since the outbreak began to 3,328, with 94.47 per cent or 3,144 having recovered and returned home.

Some 617 people who attended a crowded luk thung concert in Nakhon Si Thammarat on July 25 have tested negative for Covid-19. Organisers of the Ratchanok “Janey” Suwannaket concert were charged with packing out the venue but failing to impose disease controls such as mask-wearing. Results of tests on about 2,400 other concertgoers will be issued within 2-3 days.

Meanwhile, 130 US soldiers who are in Thailand for joint military training are undergoing tests following Covid-19 outbreaks at their bases in Guam and Japan. The 71 US troops from Guam have tested negative in alternative state quarantine at Bangkok’s Conrad Hotel, while 39 US soldiers from Japan are waiting for test results in quarantine at the Anantara Riverside Bangkok Resort.

The Public Health Ministry said the foreign troops will be quarantined for the full 14-day period and has assigned officials to monitor them.

Army chief Gen Apirat Kongsompong said yesterday the military training would take place in a safe location, adding that the US was paying for the 110 soldiers to stay in alternative quarantine hotels.