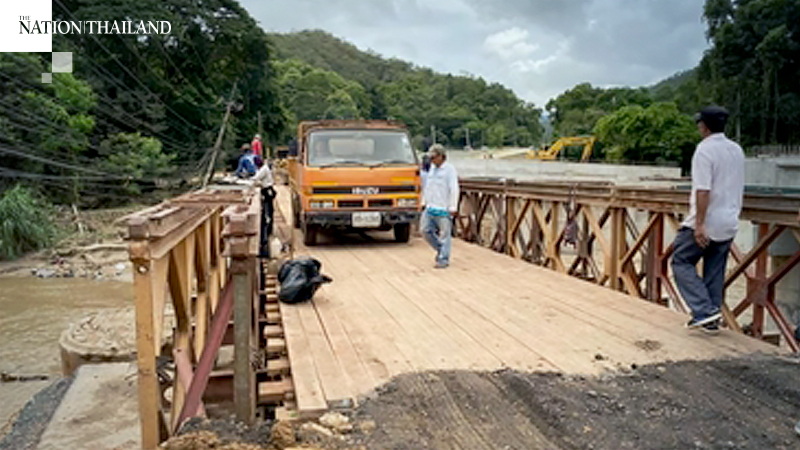 “The highway had been cut off at the bridge across a waterway as a mass of water caused by the Sinlaku storm earlier this week damaged the bridge, making the route impassable for vehicles,” he said. “The department has deployed a 40-metre-long steel Bailey bridge as well as strengthened the land at the bridge neck to make it more stable. Now the route is passable for both vehicles and pedestrians,” he added. 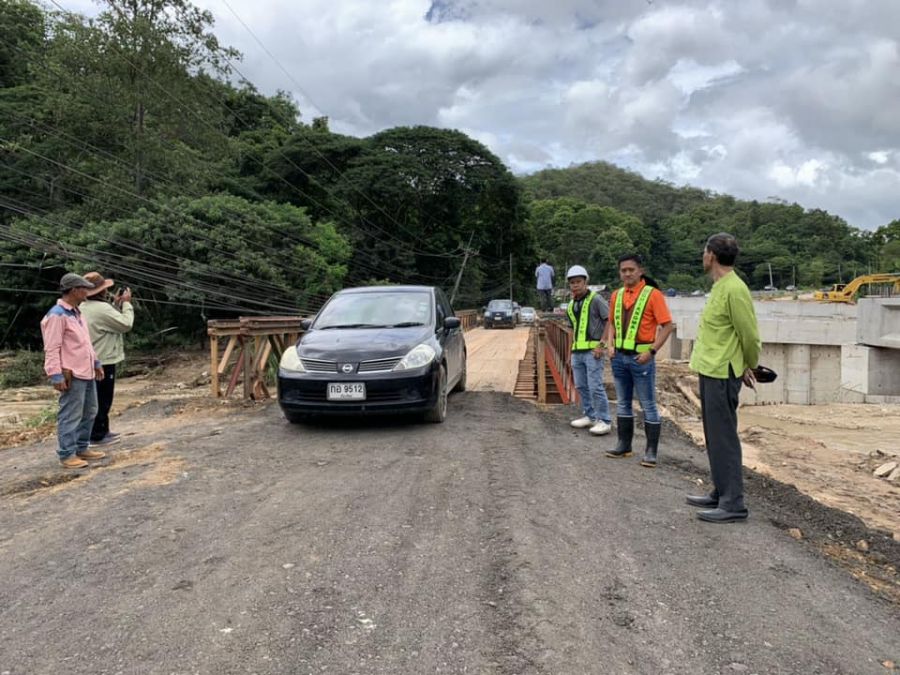 “For more information on route status and roadside assistance, contact Highways Department Hotline 1586, which is toll free and available 24/7,” he added.