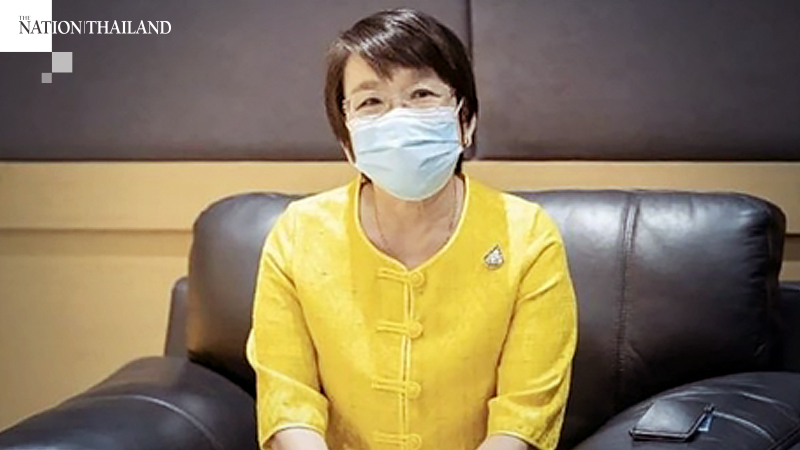 The two Thai workers in Lebanon who were injured in the August 4 Beirut explosion are in a safe condition, Deputy Labour Minister Theanrat Nawamawat said.

Veerayut Boonrak, who works as a cook at the Japanese restaurant Ginger & Co, sustained injuries from shards of glass and a falling ceiling, while Chanathat Tanyodsak, a jewellery craftsman, suffered wounds on his hands and hurt eardrums.

Both are being treated in hospital, the Thailand Office of Labour Affairs in Saudi Arabia said, adding that since there are still traces of ammonia in the air in Beirut, the government has advised everybody to wear masks.

Meanwhile, Theanrat said there are some 170 Thai nationals working in Lebanon as jewellery craftsmen, masseurs, chefs and cooks, while 17 held posts under the Thai government.

She said the Labour Ministry has called on the Thailand Office of Labour Affairs in Saudi Arabia to closely follow the situation and ensure Thai nationals are looked after.