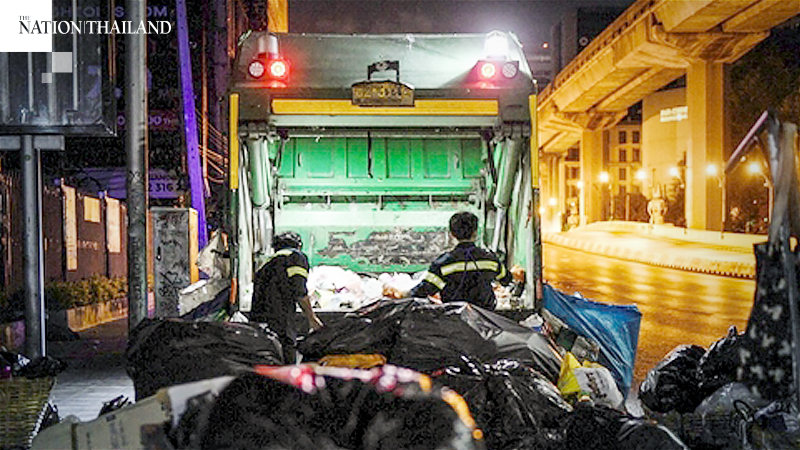 The Bangkok Metropolitan Administration (BMA) resolved on Thursday (August 6) to put off increasing the monthly garbage collection rate from Bt20 to Bt80.

Initially, the new rate was to go into effect from October 1, but has now been postponed to October 1, 2021.

BMA said the increase was delayed in order to avoid burdening Bangkok residents, who are already struggling with the economic slowdown, and the subsequent effect on jobs, income and daily life.

The resolution has been approved by the Bangkok Metropolitan Council.

BMA is also calling on Bangkokians to cut down on the waste they create, sort their garbage before dumping, use eco-friendly material or reuse items and drop garbage in specified areas to keep the environment clean.