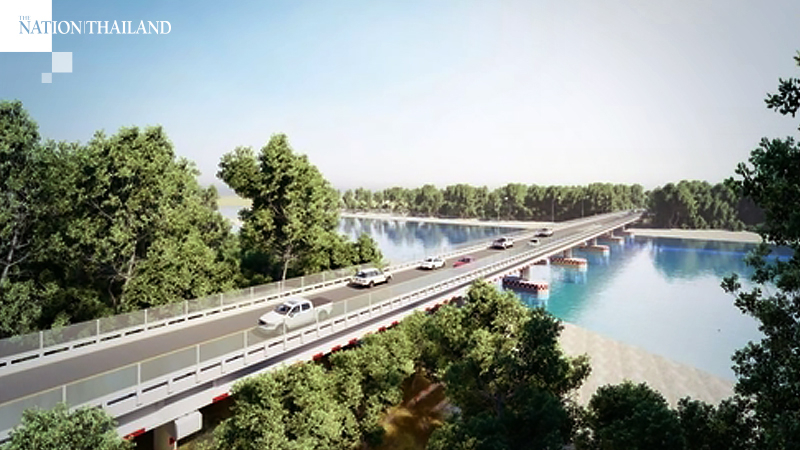 The Department of Rural Roads has started building a bridge over the Khlong Do canal in Satun’s Langu district in a bid to improve the lives of people living on a remote island. 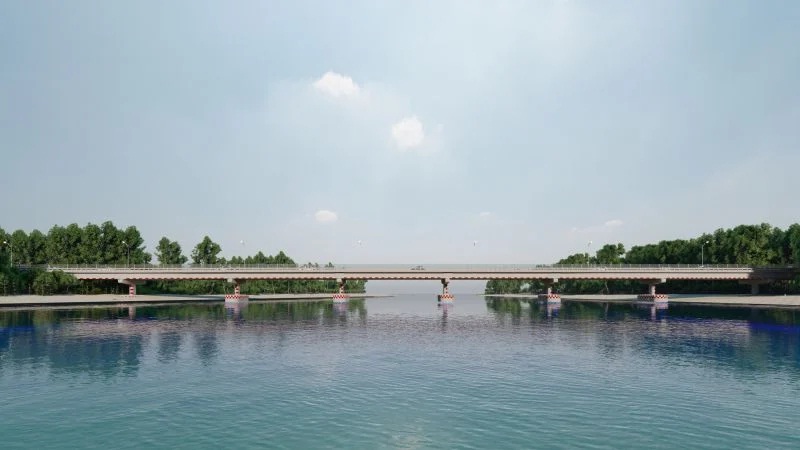 The project is scheduled to be completed in 2022.

Pathom Chaloeywares, the department’s director general, explained that provincial authorities had tasked the department with building the bridge after receiving complaints from people living in the Ban Sungai Muso community on an island in Laem Son subdistrict that they were cut off from civilisation and did not even have electricity.

“After the Cabinet’s approval, the department began building the 1.32-kilometre reinforced concrete bridge with two lanes linking the Ban Tanyong Lanai and Ban Sungai Muso communities,” he said. “The project is worth Bt291 million and is expected to be completed by 2022.” 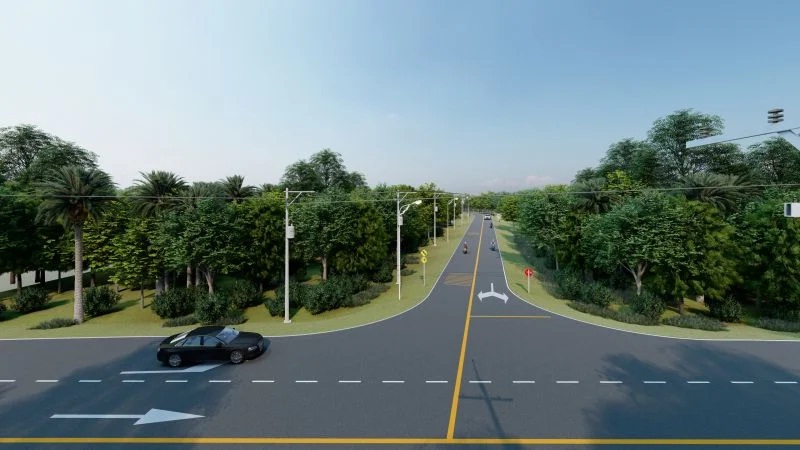 He added that during the construction, the department will also hold four public hearings to ensure the project meets as many demands as possible.

“This bridge will help people of the Ban Sungai Muso community to travel from their island to the mainland,” he said. “This bridge will also ease the transportation of agricultural and fishery products and boost the community’s economy as well.”