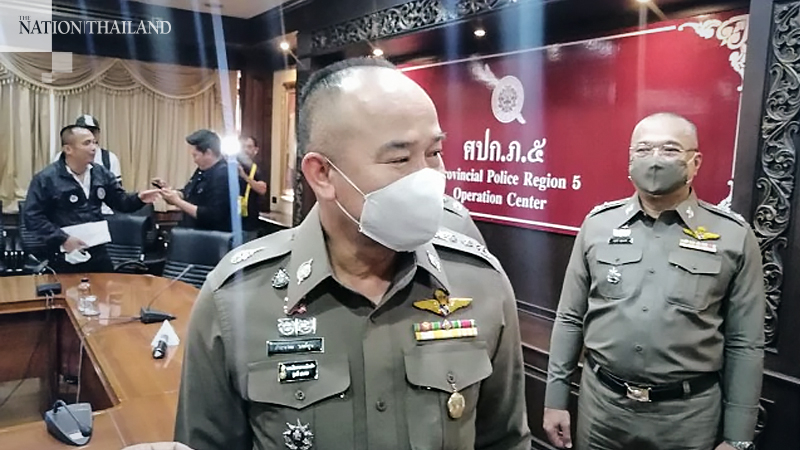 Police say the phone of a key witness in the hit-and-run case involving Vorayuth “Boss” Yoovidhya was stolen and destroyed after the witness died in a Chiang Mai traffic incident last week.

Jaruchat Madthong died on Wednesday night last week after crashing his motorcycle, but his phone went missing – triggering public doubt that it had been stolen to destroy vital evidence.

However, Lan had taken the sim card out of the phone and left it outside the house of Jaruchat, they added.

Lan claimed he was close to Jaruchat and had stolen the phone because he did not want to be linked with the hit-and-run case as he was running in a local election, police said. He claimed to have stolen the phone from the hospital that Jaruchat was taken to after the accident.

Jaruchat’s mother was called to listen to his testimony, after which police charged Lan with theft. Initial investigation of Lan and his family’s financial history found nothing suspicious, said police. The sim card will be examined for any information that links Lan with the case, they added.