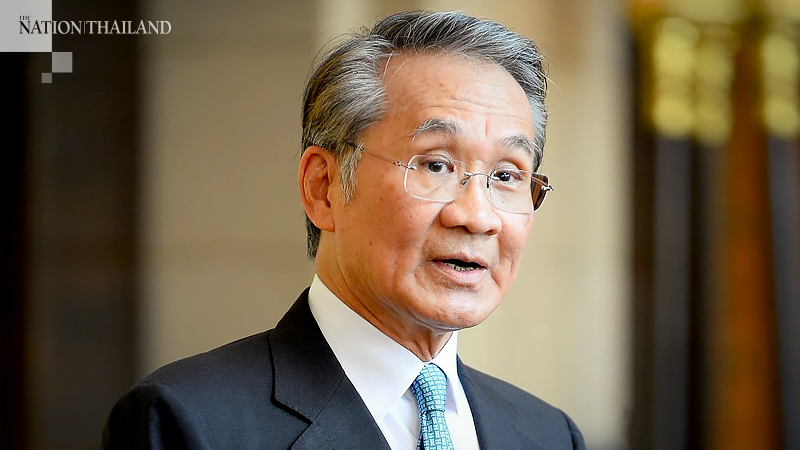 Prime Minister Prayut Chan-o-cha said on Friday (August 7) that he has added the deputy prime minister’s post to Foreign Minister Don Pramudwinai’s portfolio because he wants to upgrade the Foreign Ministry’s role and have it take care of the economy as well as foreign affairs.

He said in the post-Covid era, the Foreign Ministry should also focus on investment promotion and woo foreign investors.

The premier added that he wanted to see the Labour Ministry play a key role in driving the economy, which is why it needs a deputy minister.

As part of the Cabinet reshuffle, former director of PTT Global Chemical Supattanapong Punmeechaow has been handed the posts of deputy PM and energy minister, while former Kasikornbank president Predee Daochai has been named finance minister.