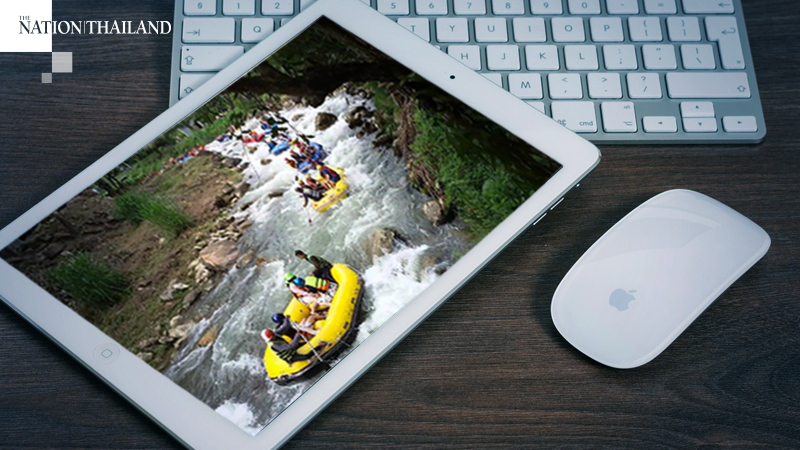 The Thai Hotel Association (THA) has opposed the government’s idea to allow unlicensed small hotels and lodges that pay tax to join the "Rao Tiew Dauy Kan" (We Travel Together) tourism stimulus campaign.

Recently, the state agencies running the tourism campaign had discussed allowing small hotels and lodging without licence to join the campaign, as only 6,684 hotels from over 50,000 across the nation were found to be participating.

The association opposed the idea of unlicensed hotels being accommodated in the scheme. Small hotels are welcoming the idea, saying that they had paid the required taxes despite having no official licence.

THA committee member Udom Srimahachota said that he wanted related agencies, such as the Fiscal Policy Office, Tourism Authority of Thailand or Krungthai Bank, to consider the idea carefully.

He added that it was not right to support accommodations that are illegal, in line with the Hotel Act, Budding Control Act, and Public Health Act, especially to control and prevent the risk of Covid-19.

Udom also said that only around 350,000 people (as of August 2) of the maximum 5 million eligible had registered to avail the campaign offer, due to the strict conditions, which requires participants to book hotels in advance for at least three days and prohibited participants from changing their booking information after paying the discounted price for rooms.

Moreover, he added that the present economic situation had affected people’s decision to spend on travel.

Udom added that at least 15,000 hotels and accommodations nationwide were legal, having a licence and paying taxes. The government should check whether hotels in each province, which have joined the campaign are enough or not. If not, other legal hotels should be urged or assisted to join the list.