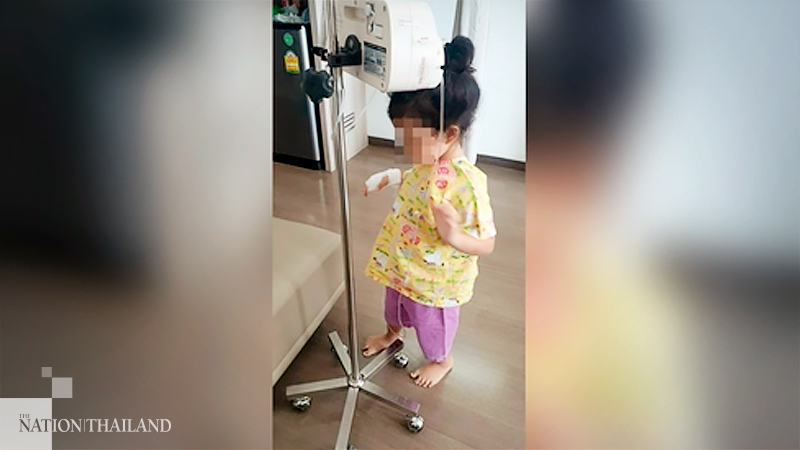 The resident of a Bangkok condominium has described how her four-year-old daughter survived a bite from a snake while sitting on the toilet, proving that nowhere is safe from reptiles that lurk in Thailand’s sewers.

Facebook user Audy Punnada Leung-Aram warned other parents after reporting the horrifying incident at her condominium near Onnut BTS Skytrain Station on August 1.

At about 5am, the mother took the girl the toilet and placed her on the seat. As she was lifting her off, a snake struck out from the bowl and bit the child on her bottom before disappearing back down the pipe.

Alerted by his wife’s screams, the husband ran to the toilet and attempted to suck the venom from the child’s wound.

The parents then rushed the child to hospital, where doctors confirmed there was no venom in the wound. However, the incident left the girl traumatised and in fear of going to the toilet.