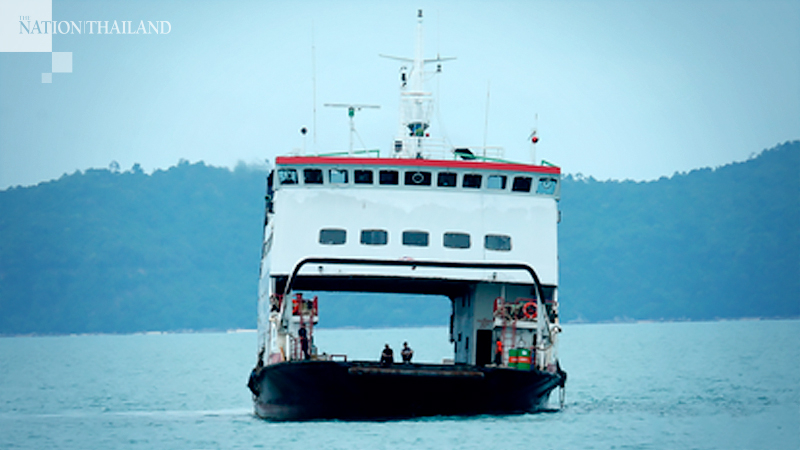 Officials ordered that Raja Ferry’s boat Raja 1 be suspended from service as of Thursday (August 6) because it was seen to be dipping to the left while at sea. 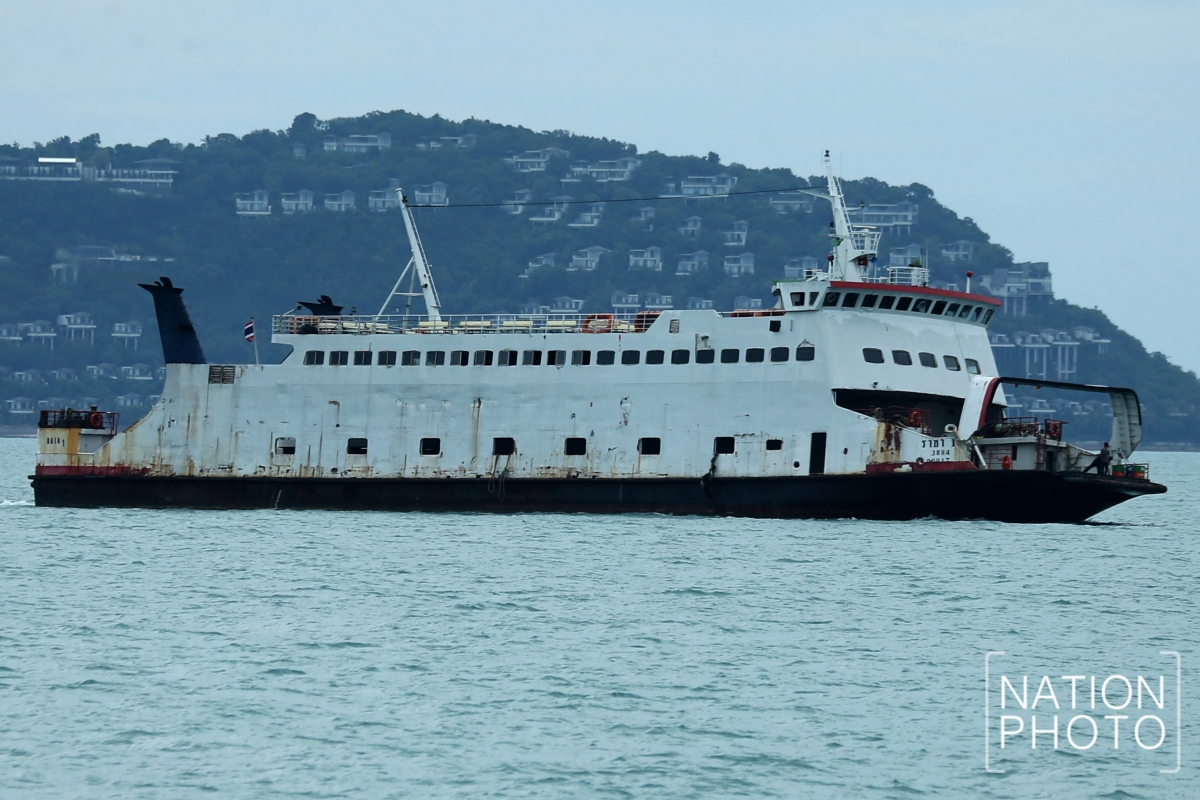 This boat normally transports people and cargo between a pier in Don Sak district and Koh Samui. 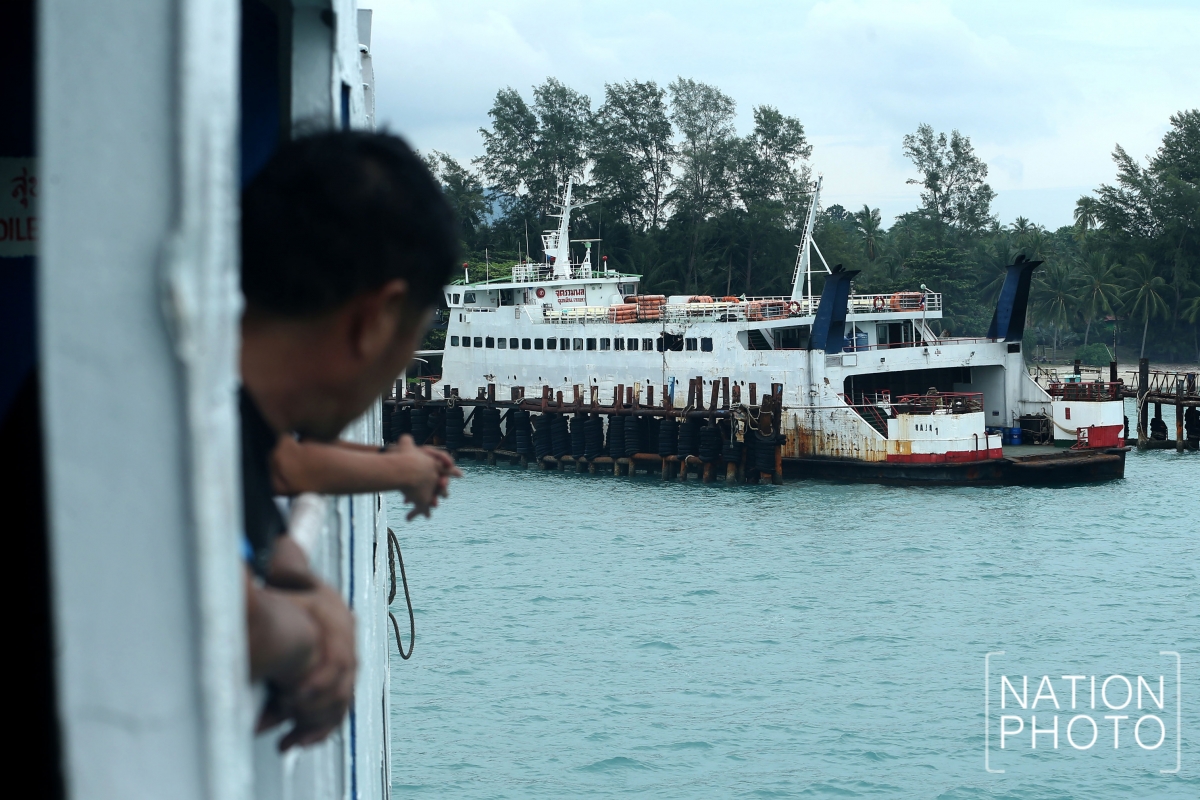 On the night of August 1, a boat owned by the same company sank due to strong winds some five nautical miles from Koh Samui pier. The boat was carrying three large garbage trucks, one four-wheeler and had 12 crew members and four passengers and reportedly san between Koh Si and Koh Ha islands. 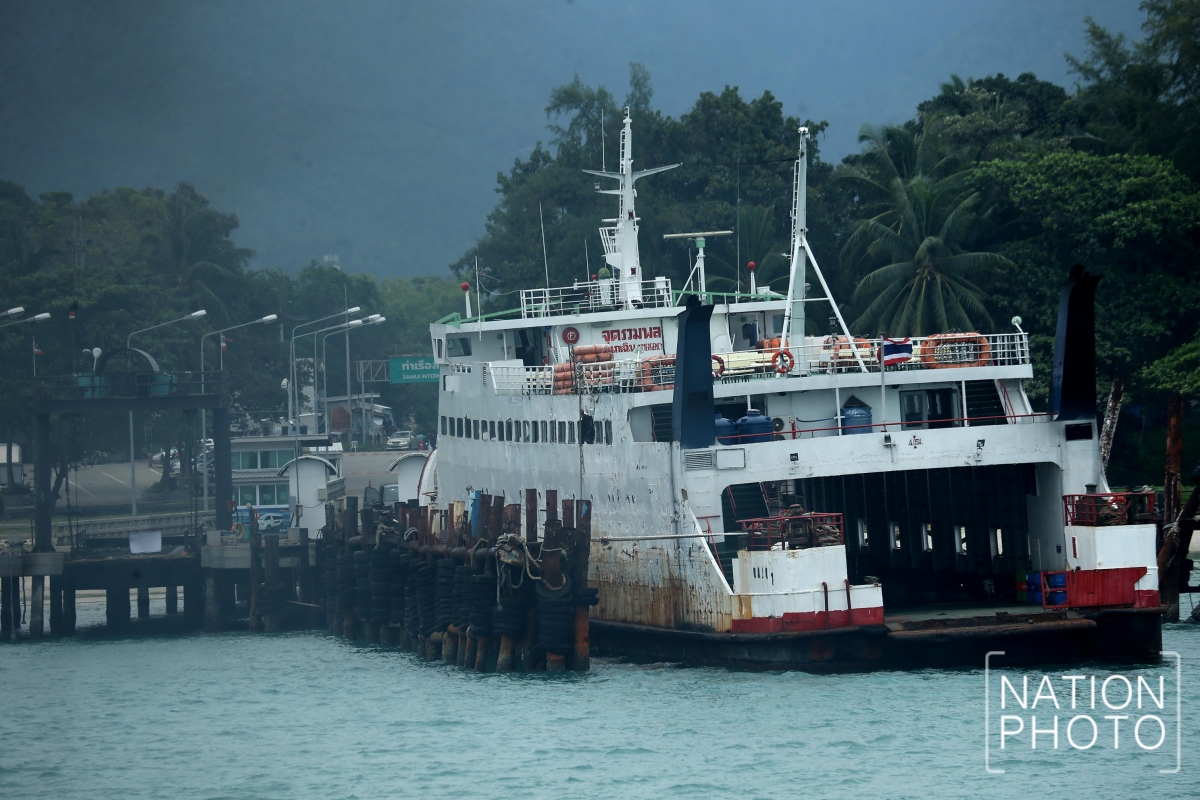 On Thursday, a woman’s body was found on the sunken boat. This is the first of the three missing people to be found and has been identified as crew member Parada Chanhan. The corpse is yet to be retrieved.