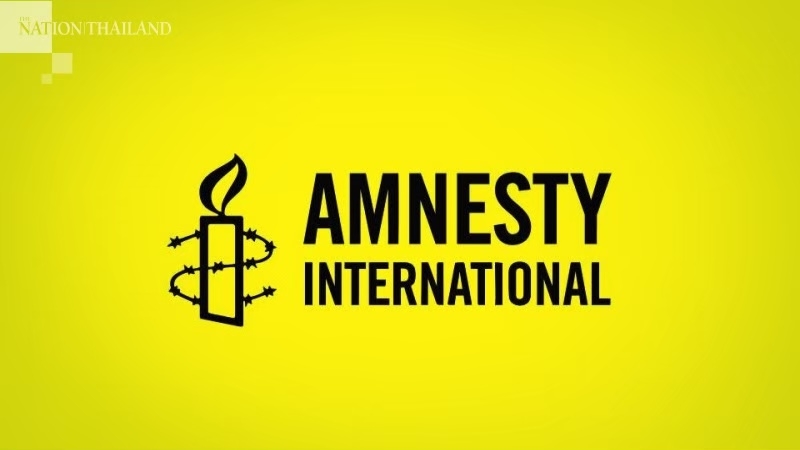 Thai authorities are using the police force to suppress peaceful demonstrators in “what appears to be a new crackdown on freedom of expression”, said Amnesty International today (August 7).

Responding to the arrest of two prominent activists today and further arrest warrants against other protesters ahead of planned anti-government protests over the weekend, Piyanut Kotsan, Amnesty International Thailand’s director, said: “This is yet another entirely disproportionate response from the Thai police to peaceful activism, clearly intended to intimidate and dissuade protesters from taking to the streets this weekend.

“Having endured months of harassment, Anon Nampa and Phanuphong Jadnok now face a repressive new set of criminal charges simply for exercising their right to protest.”

The rights watchdog called on the Thai government to ensure the protection, safety and security from reprisals of any individuals whose names have been linked to ongoing demonstrations over the past week.

Police arrested lawyer Anon Nampa in front of his residence in Thailand’s capital Bangkok, and student activist Phanuphong “Mike” Jadnok at Ramkhamhaeng University. The two are currently being held at Bangkok Criminal Court. Another student activist Parit Chiwarak, member of the Student Union of Thailand, also has an arrest warrant against him.

Anon and Phanuphong face up to seven years in prison. Charges against them include sedition, assembly intended to do act of violence, and violation of the emergency decree.

Reports indicate that five other demonstrators have pending warrants with the same charges.

Amnesty said that since emergency law was imposed on March 26, officials have continuously detained and initiated criminal complaints against individuals engaged in peaceful protests and activities. Demonstrators have also reported numerous incidents of harassment and intimidation by police officers solely for their involvement in peaceful protests, including ongoing student-led peaceful demonstrations calling for a new constitution, resignation of the government, and an end to police harassment of the opposition.

Amnesty International called on the Thai government to guarantee that its law enforcement arm avoids the use of force as far as possible and adhere to non-violent means.