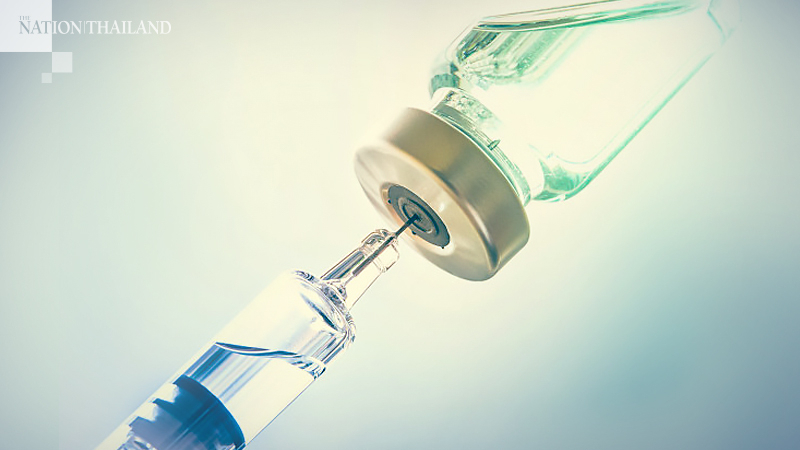 By Arya Dipa
The Jakarta Post/ANN

Padjajaran University (Unpad) Medical School professor Kusnandi Rusmil, who is also the clinical trial research team leader, said the human trials would commence on Aug. 11 although the number of registered volunteers as of Thursday was still half the target.

“So far, about 800 volunteers have registered [for the trials],” Kusnandi said on Thursday.

The tester team was looking for a total of 1,620 volunteers, he said, and that volunteer registrations would be open until Aug. 31.

The six locations chosen for the trials are the Unpad Pendidikan Hospital, an Unpad campus, as well as four community health centers (Puskesmas) in Bandung, namely Sukapakir, Garuda, Ciumbuleuit and Dago.

The trials are expected to finish in half a year at the earliest.

Kusnandi said half of the 1,620 volunteers would be injected with the potential vaccine, while the other half would get a placebo. The trial subjects will be divided into the two groups randomly.

Prior to the trials, the team will make sure that volunteers receive a clear explanation about the trial process from doctors, before they sign a letter of agreement to state their ability to be test subjects.

Kusnandi said the volunteers must be physically healthy and must test negative for COVID-19 prior to the vaccine trials. Eligible volunteers would proceed to the first injection, he said.

After the first injection, he added, the volunteers would be observed for 30 to 40 minutes to find out if they showed any reactions to the vaccine. Volunteers who showed no reactions could safely go home, he said.

“Fourteen days after the first injection, they will be given the second injection. After that, we will follow [their health condition] over the course of six months,” said Kusnandi.

“We will compare the results between the two groups of volunteers -- their health and their immunogenicity. We want to compare the effectiveness of those receiving vaccines and those with placebos.”

“It will take three to four weeks,” said Honesti, adding that the genome of the virus in Indonesia was 99.99 percent similar to that in China.

He said Bio Farma would increase its production capacity and be ready to produce 250 million doses of the Sinovac vaccine per year by December.

The company also planned to invest loan funds of at least Rp 1.3 trillion (US$88 million) in the development of infrastructure and human resources in the research and production units, he added.

Food and Drug Supervisory Agency (BPOM) head Penny Kusumastuti Lukito said the agency had been working closely with the clinical trial research team to make sure the phase III trials could be carried out safely and in an ethically appropriate manner.

“BPOM has assisted the formulation of protocols and methodologies, and we have an ethics committee to ensure the implementation of clinical trials is ethical and those involved are protected,” said Penny. (syk)