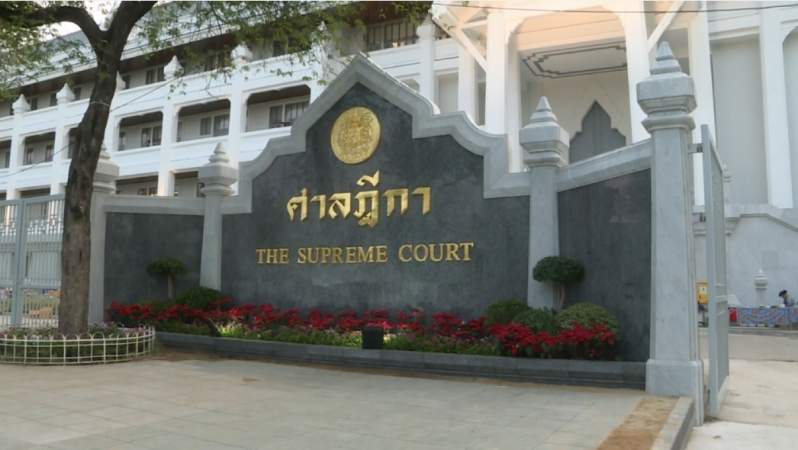 In his complaint at Chana Songkram Police Station in Bangkok’s Phra Nakhon district earlier this week, the judge accused the officer of violating Section 157 of the Criminal Code, Issara News Agency reported on Saturday (August 8).

“The judge claimed that a court executive officer had submitted the list of 75 candidates, including his name, to the Court of Justice’s judiciary committee on July 20 without notifying the candidates to get their consent,” said the source.

“The plaintiff claimed that the submission was not compliant with Ministry of Justice regulations and therefore was considered unlawful and affected the consideration of the committee, who as a result rejected the petitioner as a candidate for the position of chief judge of a civil court, citing that the list of candidates does not follow the principle of seniority.”

The news agency added that another plaintiff has filed a complaint with the Court of Justice’s judiciary committee claiming that another judge, who is nominated for chief judge of a civil court, should be disqualified as he faced a disciplinary investigation after granting bail to a defendant in a drug case. On completion of the investigation, the judge was put on probation by decision of the chief judge of the civil court and the Minister of Justice at that time.

“On August 11, the Court of Justice’s judiciary committee was scheduled to announce all the 161 positions of Court of Justice’s high-ranking officers to be assigned or promoted on October 1, whereas both legal cases could pose a problem to the procedure,” the news agency speculated.