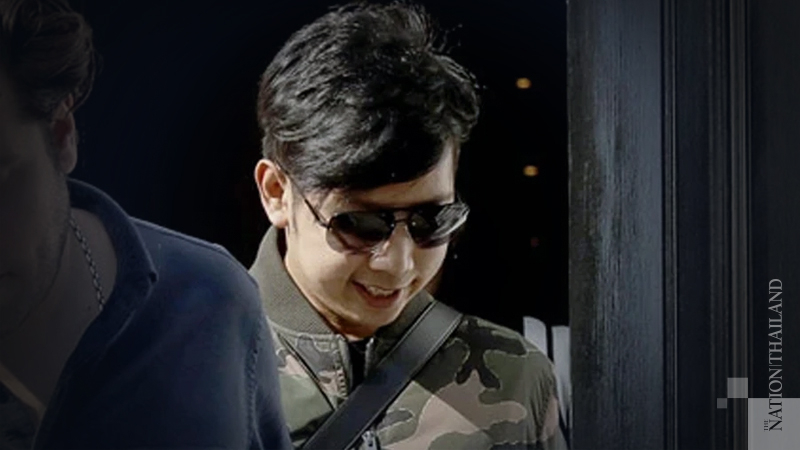 Police will submit the full case report to the police commissioner on August 11 about the sudden change in the speed calculation of the car in Vorayuth Yoovidhya’s alleged hit-and-run case.

Vorayuth has been accused of causing the death of a police officer after his Ferrari crashed into the policeman's bike eight years ago.

Pol Lt-Geneneral Jaruwat Wisaya, the Assistant Commissioner at the National Police Office, said on Friday that the special committee investigating the case had collected all papers to present to Pol General Chakthip Chaijinda, the Commissioner-General of the Royal Thai Police, on August 11.

The case trigerred nationwide anger after a decision to drop the charges against the accused.

Regarding the issue of speeding, Lt-Colonel Thanasit Taengchan, an officer from the Office of Police Forensic Science who had inspected the hit-and-run scene in 2012, on the same day reversed his result by providing the original file to the committee stating that Vorayuth drove at 177 kilometres per hour instead of the 2016 report that said he drove at 79.23kph. He told the committee that he was confused by the calculation formula.

The committee has received reports from experts who have all confirmed that cocaine in Vorayuth’s blood came from a drug, not an anaesthetic in a dentist's house. The committee is now prepared to suggest to the police commissioner to charge him with cocaine use.