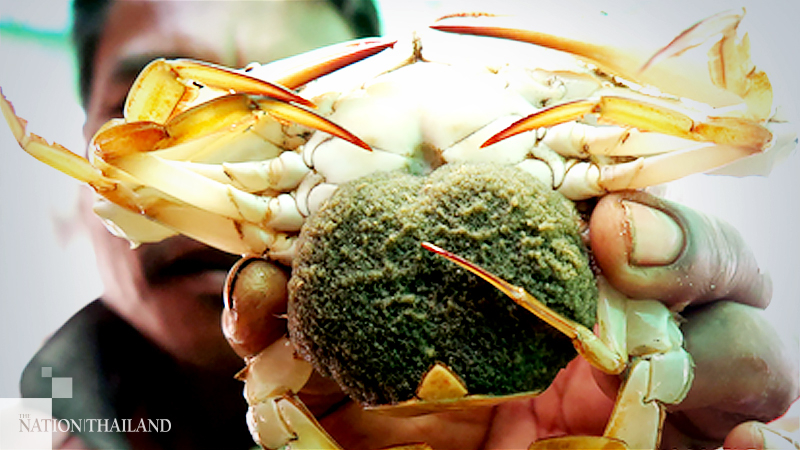 Fishermen in Songkhla’s Thepa district are working with the Songkhla Community College and local fishery office to establish a “Thepha Horse Crab Bank” to rebuild the population of horse crabs, also known as blue crabs, which have been overfished due to the high prices offered by seafood restaurants nationwide.

Under this scheme, every time a female crab with eggs is caught, it will be put in an oxygenated tank at the bank, where it will be taken care of by volunteers until the babies hatch. Once the baby crabs are strong enough to survive, they will be released in the sea to help repopulate Songkhla’s waters. 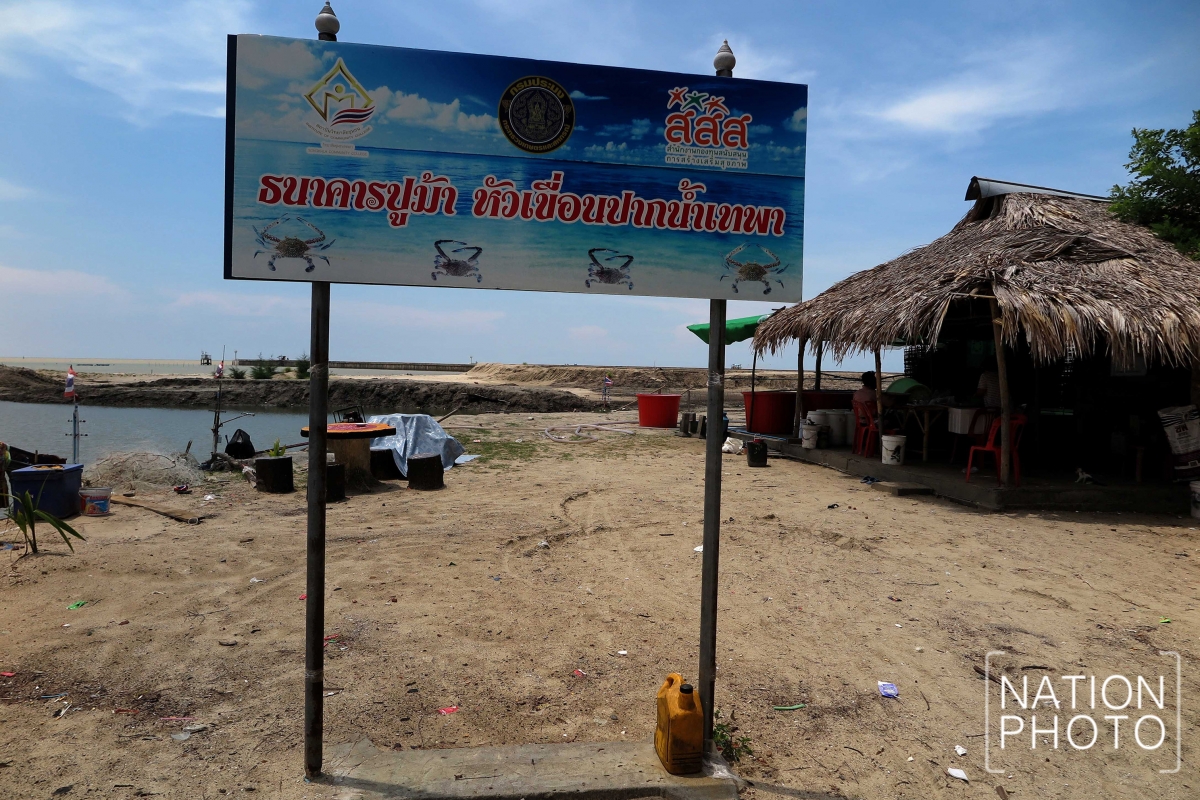 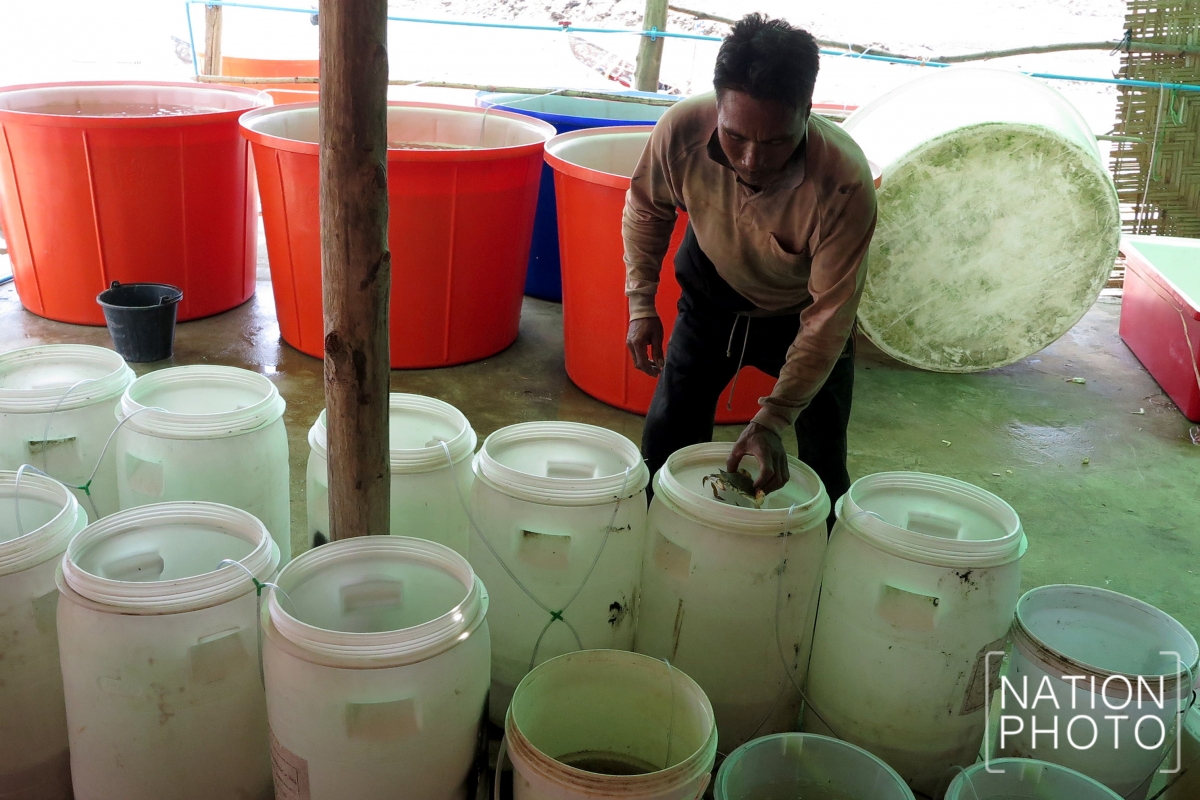 This process is a great sacrifice by fishermen, as they usually get a good price for crabs with eggs.

However, the bank is helping sell their catch for between Bt250 to Bt350 per kilo thanks to its free kitchen, in which crabs are cooked according to each customer’s taste. The Thepha Horse Crab Bank has already earned a name for itself not only as a new source of fresh horse crabs in Songkhla, but also an example of responsible fishing. 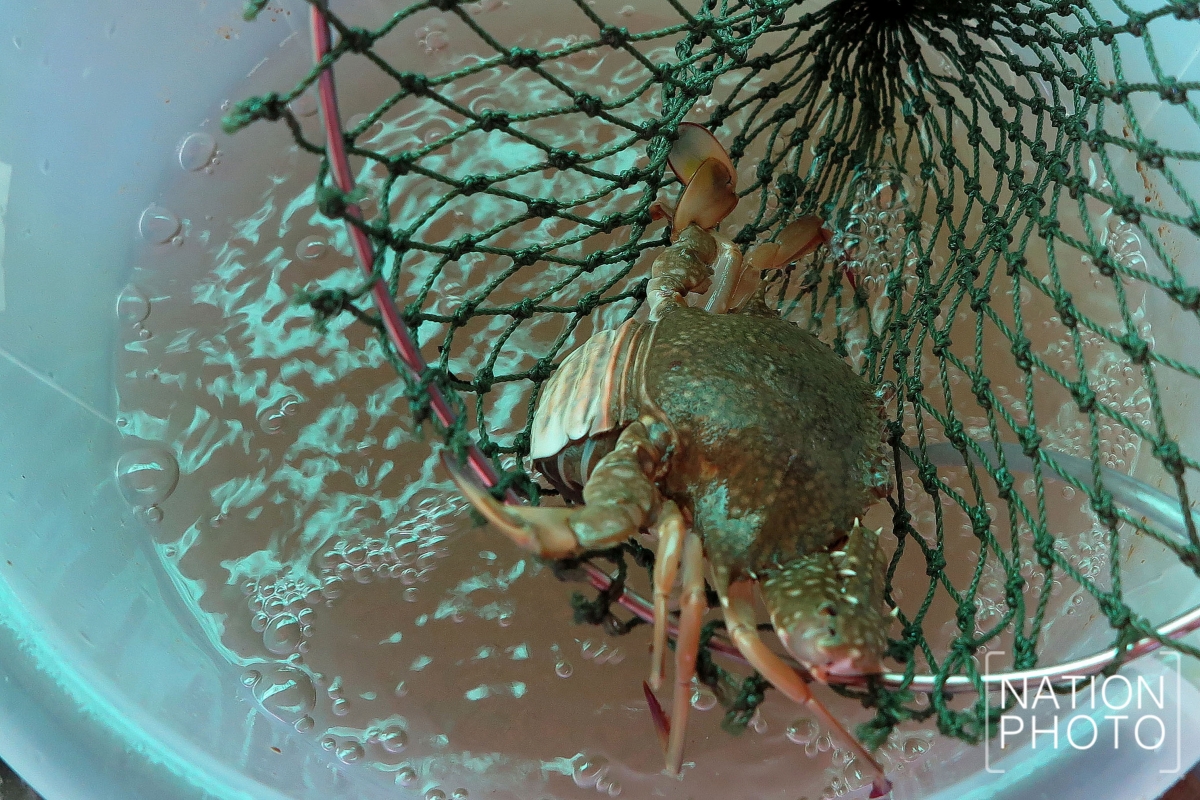