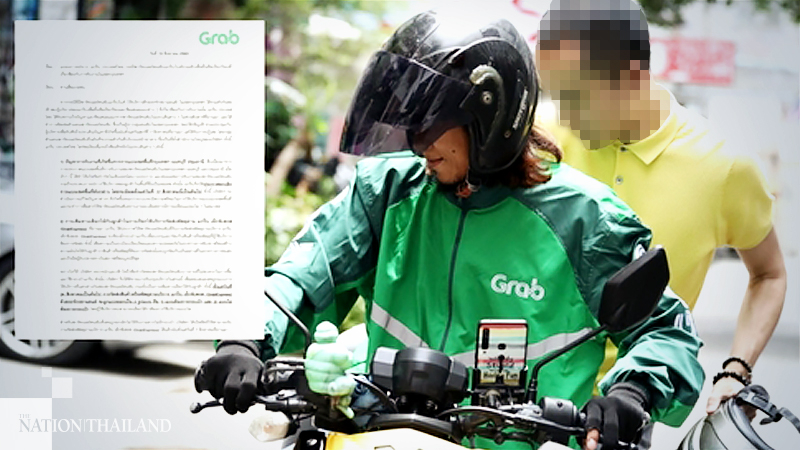 Grab Bike partners from Bangkok, Nonthaburi and Pathum Thani had had initially threatened to hold a rally outside the company’s headquarters if their demands were not met.

They said technical errors in the app and Grab’s policy to limit jobs in different districts was leaving customers dissatisfied.

Grab responded by saying it was cancelling the district-based limits as of August 17, and will also divide GrabExpress delivery bikes into two categories from August 24 – with delivery box and without.

Previously, GrabExpress partners were required to purchase and install a Grab delivery box on their bikes, and many found them unaffordable.

Grab has said that all Grab Bikes and partners will be insured at Bt50,000 for accident and Bt200,000 for casualty, which is believed to be the highest in the industry.

The company also said it was open to suggestions for development in the future as it aims to reach high efficiency in services.