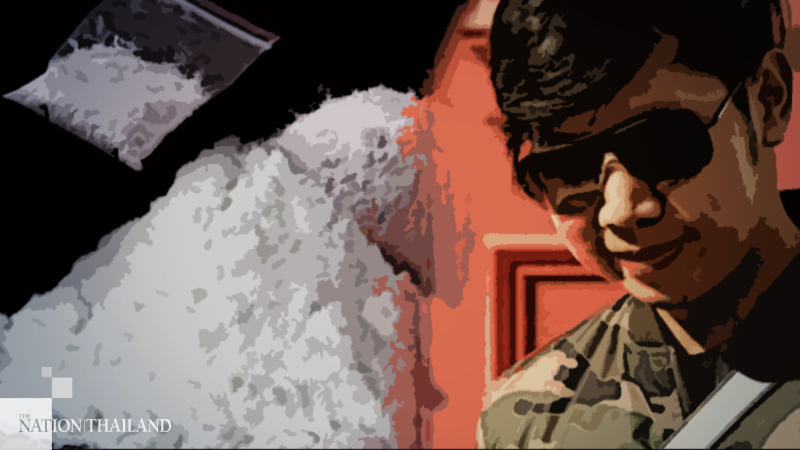 A new panel of prosecutors today revealed progress in their fresh investigation of whether Vorayuth “Boss” Yoovidhya used cocaine and if his Ferrari was speeding when it killed a policeman in a hit-and-run case.

The six-member panel is investigating conflicting testimony by experts of the speed at which Vorayuth’s Ferrari was travelling when it hit and killed motorcycle policeman Snr Sgt Maj Wichian Klanprasert, 47, on September 3, 2012.

Police are re-questioning Chulalongkorn University scientist Sathon Vijarnwannaluk about his calculation that Vorayuth was driving at over 170km/hr at the time, and Democrat Party deputy leader Samart Ratchapolsitte who supported Sathon’s testimony.

Also being questioned is Saiprasit Kerdniyom of King Mongkut Institute of Technology, one of six key witnesses who calculated the speed to be 76km/hr – evidence that was used to drop reckless driving charges against Vorayuth. The Council of Engineers is also looking into whether the fact his licence has expired affects the credibility of his testimony.

Any record of the various speed calculations must be included in the new case file, said Ittiporn Kaewtip, deputy director-general of the Department of Criminal Litigation and the head of the new panel.

Meanwhile the panel will recommend that Vorayuth be prosecuted on a drugs charge as there was sufficient evidence he had used cocaine. The panel questioned doctors about a drugs test taken by Vorayuth soon after the 2012 accident that indicated he had taken cocaine but was not included in the original case file.

The new prosecuting panel was appointed by the Office of the Attorney-General (OAG) on August 4 following public outrage over news that the case against Vorayuth, scion of Thailand’s second richest family, had been dropped.

Police would complete their fresh investigation of the case on August 20, said Ittiporn.