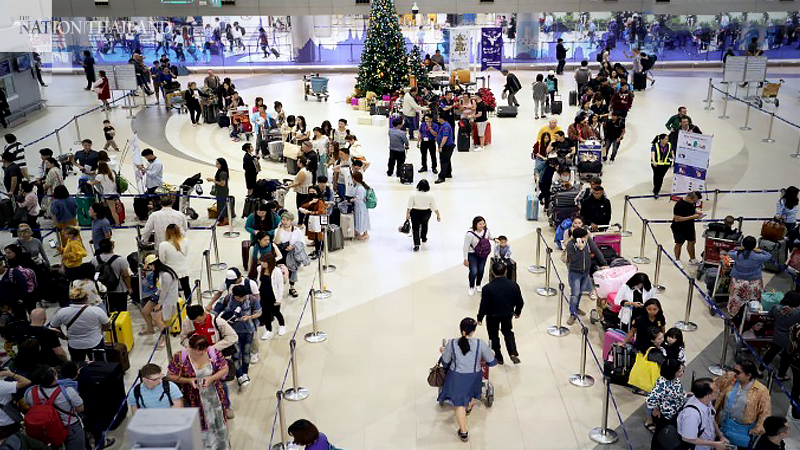 The consortium – comprising Somapa Information Technology and Sky ICT – offered to complete the project for Bt17.2 billion including VAT, which works out to an average of Bt30.5 per passenger. The offer was approximately Bt1.51 billion lower than the asking price of Bt18.7 billion, not including VAT.

AOT had initially launched the bid on April 20, but had to cancel this round of bidding because only one envelope had been submitted and the bidder was not qualified. The bid was launched again on June 17 and the winning bidder chosen last week.

The bid winner is expected to install and test-run the system in AOT airports within five months of signing the contract, and provide services for five years once approved.

The current provider of the two services is 2S Consortium, comprising Somapa Information Technology Plc and Samart Comtech, whose term began in 2015 and wraps up on November 30 this year.