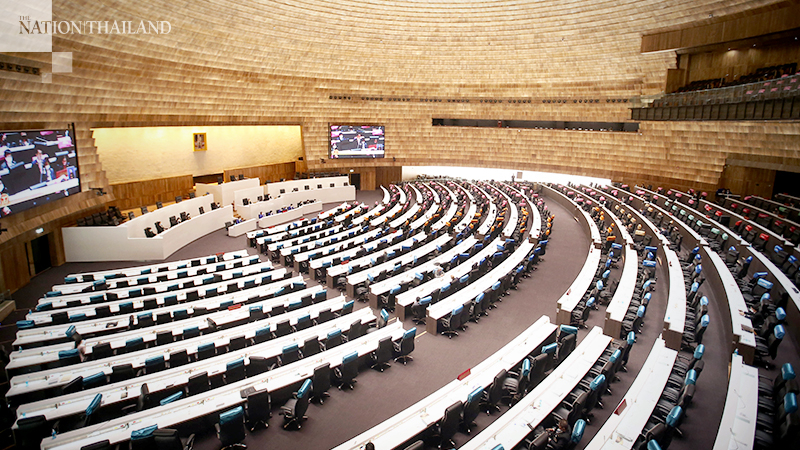 A senator today proposed that the government open a general debate in Parliament as an avenue out of simmering political conflicts.

Kamnoon Sidhisamarn asked the Senate speaker to propose the idea to the government. His proposal comes after a series of anti-government rallies this month demanded that the government dissolve parliament, amend or rewrite the charter, and stop intimidating people who hold different opinions. Police have cracked down on the rallies by arresting or issuing arrest warrants for demonstrators.

The government should use a parliamentary mechanism to listen to different opinions and recommendations from MPs and senators as soon as possible, said Kamnoon.

Merely enforcing the law might not be sufficient to solve the political conflict, he added.