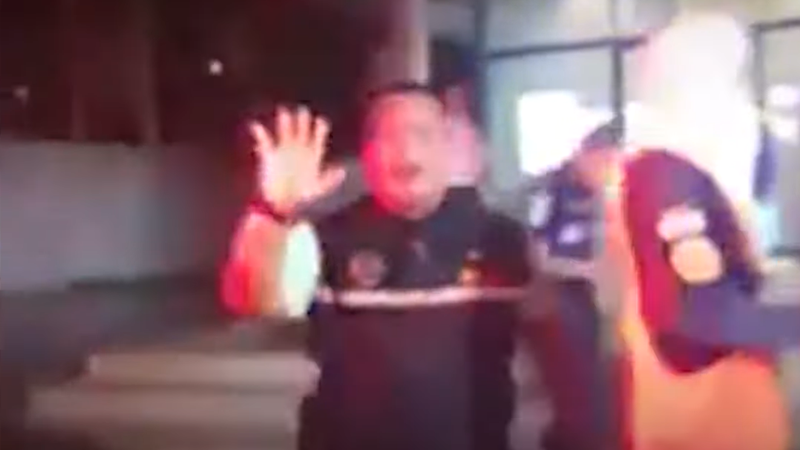 A possible tragedy turned into comedy when firefighters were seen walking out of a restaurant in Nakhon Ratchasima doubled up in laughter on Monday (August 10).

Locals had noticed what they thought was smoke wafting out of a building at about 10pm and called firefighters, because they were afraid the entire neighbourhood may catch fire.

However, the firefighters arrived to learn that the so-called smoke was being caused by restaurant staff spraying pesticide in the premises.

The firefighters left after advising the restaurant to put up a sign notifying neighbours of what it is doing to avoid misunderstandings.