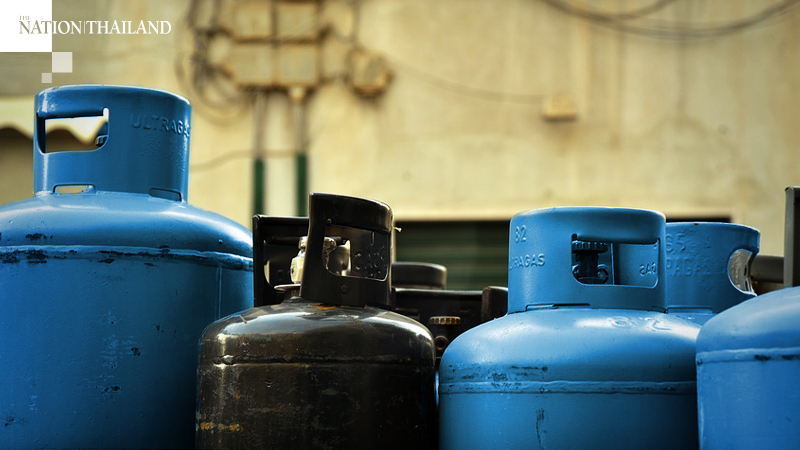 “The government presently offers a subsidy of Bt3 per kilogram for a standard 15kg canister, effectively making it Bt45 cheaper, but this measure will expire by the end of September,” he said. “It is funded by the Oil Fuel Fund with a set target of Bt10 billion. So far, Bt6.5 billion has been used.”

“We propose that the subsidy be extended for another three months from October until December, which will use the fund of around Bt1.2 billion and is still under the target,” he said.

“The Bt2 per litre PTT subsidy for natural gas for vehicles [NGV] will expire on August 31. The EPPO will also discuss this matter with the minister about what to do next,” Wattanapong said. “The EPPO also expects further details of policies from the new minister in free trade among private liquefied natural gas [LNG] shippers, construction of LNG infrastructure in the Northeastern region, and a community power plant project.”

Wattanapong said the EPPO has predicted Thailand’s energy consumption in 2020 could go down by 7.9 per cent in line with the expansion of the gross domestic product, which is forecast at minus 9-10 per cent as a worst-case scenario.