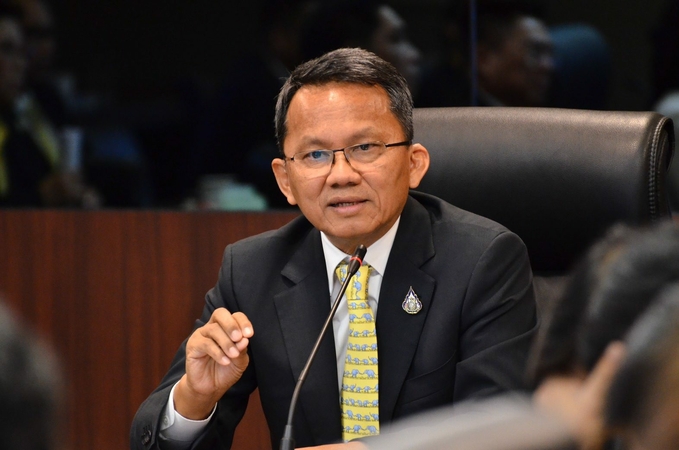 The Justice Ministry will make hair-follicle drug tests free for holders of state welfare cards and significantly cheaper for others from September onwards.

Justice Minister Somsak Thepsuthin said on Wednesday (August 12) that from next month, the ministry’s Forensic Science Institute will reduce the fee for hair-follicle drug tests for those interested.

“Hair-follicle drug tests are mandatory for applicants of certain institutions, such as flight school, and can usually cost as much as Bt5,000,” he said. “However, the ministry wants to ease people’s financial burden and boost employment opportunities, and has thus cut the fee down by 50 per cent for the general public. Adolescents will be granted additional discounts, while the holders of state welfare cards can test for free.”

Somsak added that those interested in getting tested can submit their hair samples at participating police stations, hospitals and educational institutes.

“The tests check for 26 different types of narcotics, including methamphetamine, ecstasy, ketamine, heroin and marijuana and can detect substance residue as old as six months,” he said.

“Previously, hair-follicle drug tests were often used in legal processes related to drug offences, but with this cheaper price and convenience, we hope more people will use the service to eliminate suspicion among colleagues and family members and work towards a society that is free from drug abuse.”