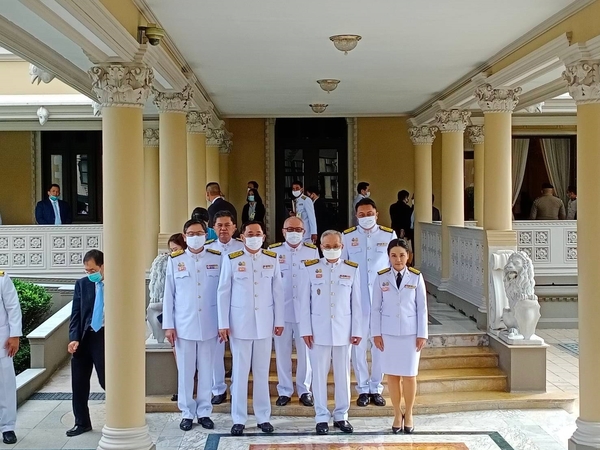 His Majesty King Maha Vajiralongkorn granted audience to the seven new ministers before they took the oath of allegiance in his presence at Amphon Sathan Hall in Dusit Palace on Wednesday (August 12), new Deputy Labour Minister Narumon Pinyosinwat said.

“His Majesty provided moral support to the new ministers and called on them to do the right thing for the happiness of the public,” she said.

When asked what department she was interested in working in, Narumon said it depends on Prime Minister Prayut Chan-o-cha and Labour Minister Suchart Chomklin. 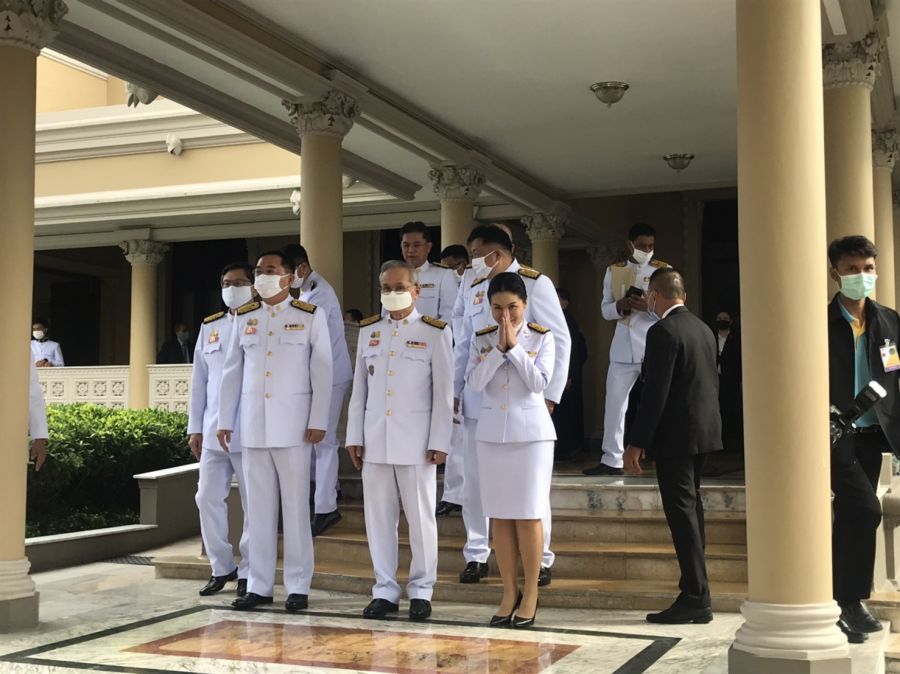 After the Royal audience, the new Cabinet members and their spouses signed a book wishing Her Majesty Queen Sirikit the Queen Mother on the occasion of her birthday, which is also marked as national Mother’s Day.

The new Cabinet line-up is scheduled to gather in front of the Thai Khu Fah Building in the Parliament complex at 8am on Thursday for a group photo. Meanwhile, new PM’s Office Minister Anucha Nakasai is pencilled in to pay homage at the Government House shrine at 6.14am, while Suchart and Narumon will pay their respects at the Labour Ministry’s shrine at 7.29am.