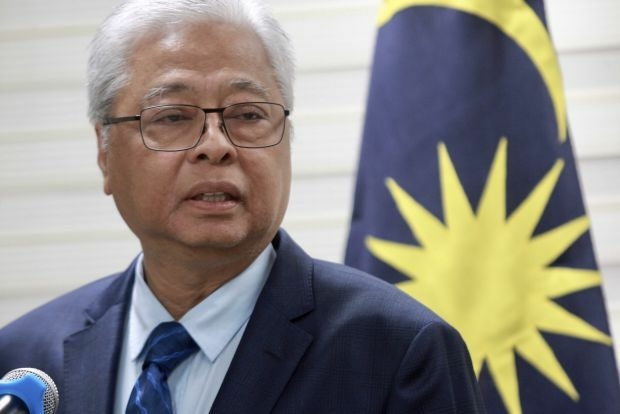 KUALA LUMPUR: A total of 9,984 individuals have returned to Malaysia since July 24, including 20 who tested positive for Covid-19, says Datuk Seri Ismail Sabri Yaakob (pic).

The Senior Minister (Security) said the ones who tested positive have been sent to hospital for treatment.

"A majority of the returnees were placed at 61 hotels and five public training institutes in various states for mandatory quarantine.

The police have also conducted 1,559 inspections on those who were home quarantined.

"Action has been taken against two people for failing to adhere to the standard operating procedures (SOPs)," he said.

"Some 34 sites followed SOPs while one did not, and has been issued a warning. Four other sites were not operational," he said.

Ismail Sabri also said that the supply of necessities in the country were sufficient.

"The ministry's enforcement officers also inspected 1,388 premises to ensure that they followed SOPs. All of them followed SOPs except for eight premises, which have been issued with warnings.

"We hope the people and traders followed SOPs, including maintaining social distancing," he said.