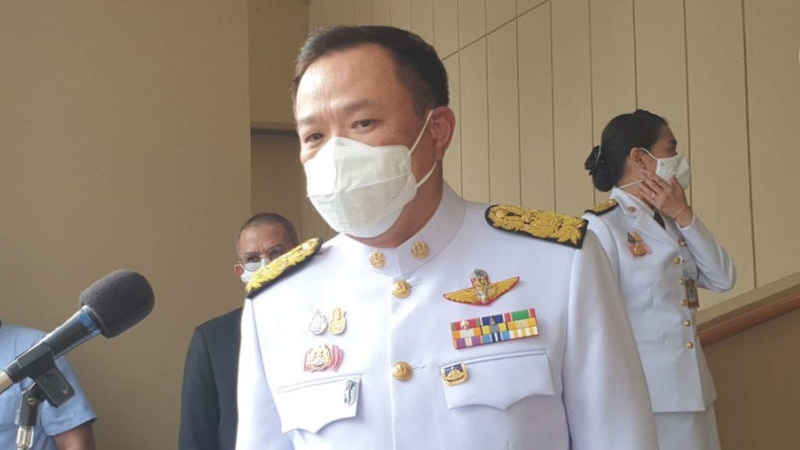 He said Japan has a different virus screening process and the man’s family in Chiang Mai would be contacted to confirm if he had indeed contracted Covid-19, but the ministry was awaiting a statement from the Japanese government.

Anutin also mentioned that a couple of Thai institutions were working with Oxford University and pharmaceutical companies in the United Kingdom to develop a vaccine.

The project would be presented to the Cabinet for approval of an estimated Bt600-million budget in order to advance the development and production of a vaccine in Thailand, he added.