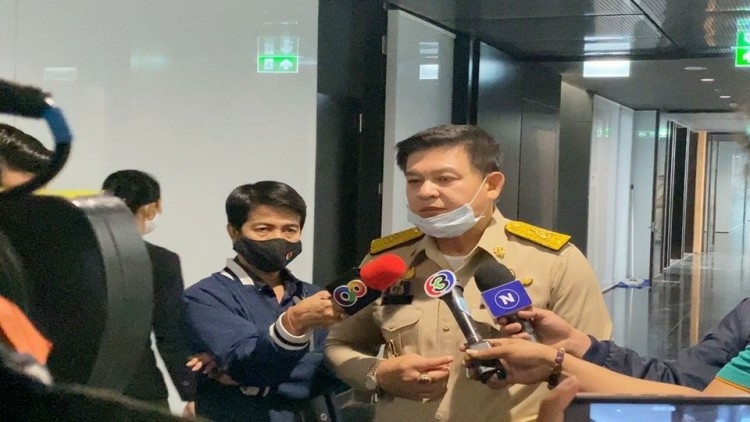 The public was shocked when the chief of Department of Groundwater Resources (DGR) claimed that an MP who is part of a sub-panel scrutinising the 2021 expenditure budget demanded a Bt5 million bribe from him.

Meanwhile, Sira Jenjaka, chairman of the House committee on legal affairs, justice and human rights announced that his panel will pay a Bt100,000 reward to anyone who can provide footage of this demand.

Sakda Vicheansil, DGR’s director-general, said on Monday that he has sent evidence of the Bt5-million demand to the Natural Resources and Environment Ministry’s secretary-general for consideration.

Sakda recounted that at a budget reviewing meeting on August 5, he presented details of DGR’s request for a Bt1.27 billion budget, but was heavily criticised by the panel members until he blurted out that one of the committee members had called him to demand Bt5 million.

He said that before the meeting an MP had called and asked him to come up with fake documents for a Bt5-million project, adding that the MP had claimed that if he agreed the budget would be pushed through more quickly.

Sakda has, so far, refused to answer any calls from MPs or provide any more details.