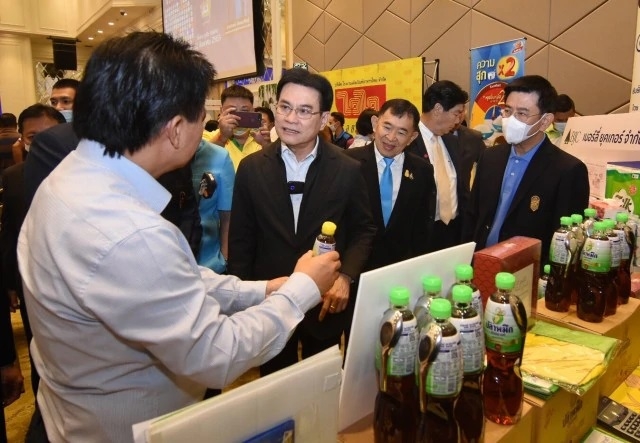 The launching ceremony was held at the Office of Commerce Permanent Secretary in Nonthaburi province.

“The ministry has held this ‘Grand Sale’ six times since April, and each has featured many retailers offering huge discounts,” Jurin said. “In the sixth Grand Sale, which will run until September 30, we have more than 6,000 participants, including 4,000 local retailers, 2,500 Blue Flag shops and 154 wholesale centres.” 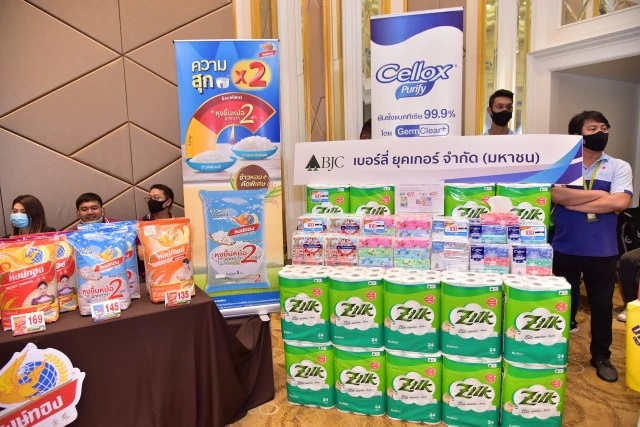 During the campaign, more than 400 consumer products from 17 leading manufacturers will be sold at discounts of up to 50 per cent. The products come under five categories, namely food and beverage, seasoning, toiletries, healthcare products and washing products. 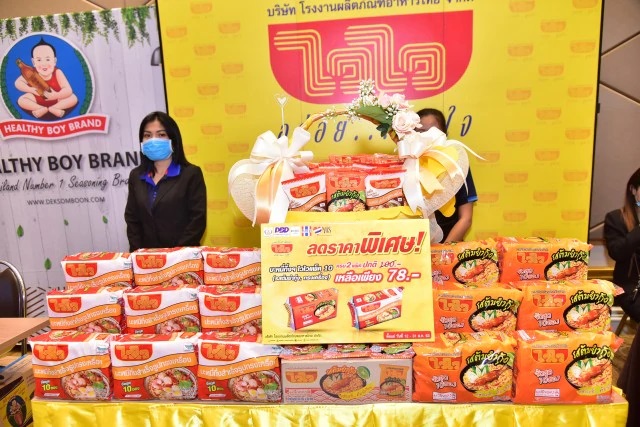 “People can scan the QR code from the ministry’s promotional media or visit https://พาณิชย์ลดราคาช่วยประชาชน.moc.go.th/#gomap to locate participating shops nearest to you or to check out the product catalogue,” Jurin said.

“The Commerce Ministry is committed to helping reduce people’s cost of living in the fallout of Covid-19. We hope to overcome this crisis together.”