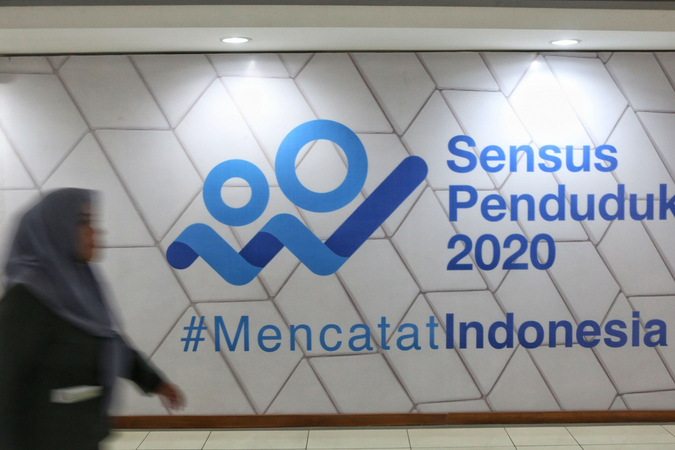 Indonesia’s population exceeded 268 million as of June, according to the latest report by the Home Ministry’s Population and Civil Registration Directorate General (Dukcapil).

Data from the ministry show that the male population had increased 0.71 percent from over 134.8 million to over 135.8 million as of Jun. 30.

Similarly, the female population had also risen 0.82 percent from over 131.6 million to over 132.7 million in the same period, the report found.

“However, in terms of each individual sex, the female population has recorded a higher increase than the male population, with an average of 0.88 percent per year,” Zudan said on Wednesday as quoted by kompas.com, adding that the national population had increased 0.77 percent this year.

West Java has the largest overall population out of all 34 provinces across the archipelago, with over 46 million people, according to the report.

North Kalimantan has the smallest population out of all the country’s provinces with 663,696 people.

The report also found four provinces where the female population is higher than the male population, namely the Special Region of Yogyakarta, West Nusa Tenggara, South Sulawesi and East Java.

In accordance with Law No. 24/2013 on the amendment of Law No. 23/2006 on civil administration, the Dukcapil is to publish official data on the national population every half year.

The first half report was published on Jun. 30, whereas the second half report is due to be released on Dec. 31.

The country’s online census was previously extended until May, while the face-to-face fieldwork was pushed as far back as September due to the ongoing COVID-19 pandemic.

The government expects 400,000 more births than usual next year as lockdowns keep couples at home and cut access to contraception.