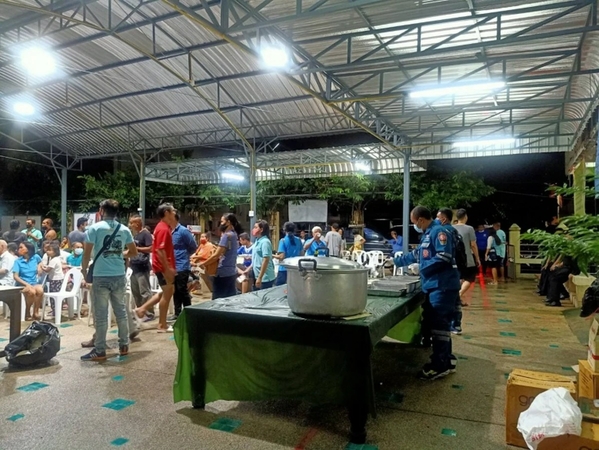 According to Bangkok Metropolitan Administration spokesman Phongsakorn Kwanmuang, at least 76 households were affected by the fire and had been safely evacuated to nearby temples Wat Samakkhi and Wat Santi Thammaram. There is no report of death or injuries among villagers, but three rescue staff were slightly injured while helping residents evacuate. 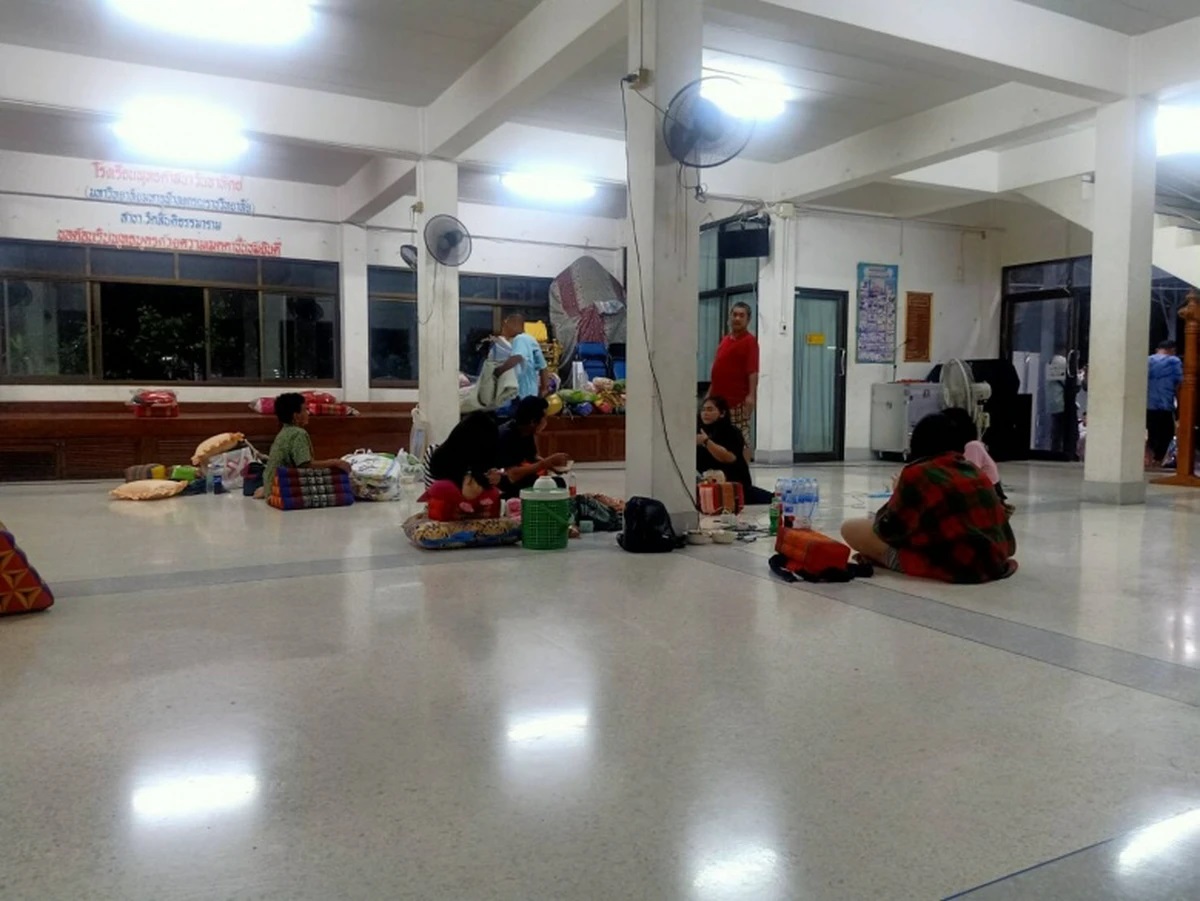 “The ministry is surveying the number of affected people to provide immediate assistance, especially to those in vulnerable groups such as children, the disabled and elders,” he said. “Earlier today I ordered staff from the Department of Social Welfare and Development to prepare and deliver care packages to fire victims.”

Officials are also providing meals and sleeping facilities to families displaced by the fire who are staying at both temples.