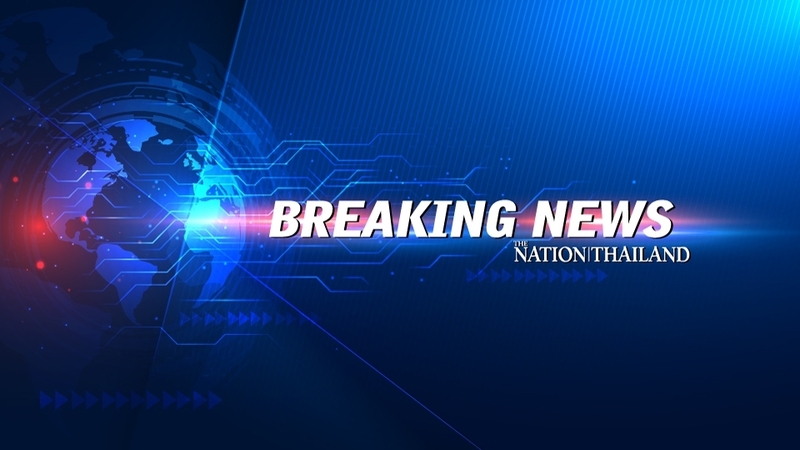 There were 17 new cases in state quarantine over a 24-hour period, the government’s Centre for Covid-19 Situation Administration (CCSA) reported on Friday (August 14)

.It was the 81st day without any domestic cases since May.

Of the new cases, one had returned from the United States, 15 from India and one from Australia