More than 40 rare Nicobar pigeons have been spotted in Koh Rok in Mu Koh Lanta National Park after the park was closed during the Covid-19 pandemic.

On Thursday (August 13), the park’s officials recorded a video of Nicobar pigeons searching for food in the forest near the park office, exciting all officials who had rarely seen the birds in such a big group. 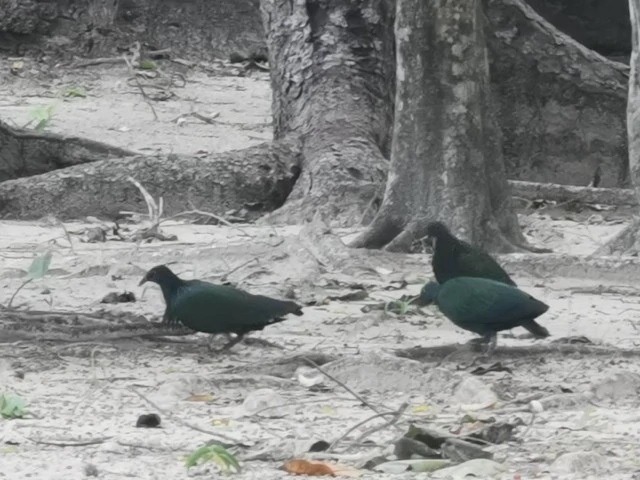 Park chief Weerasak Srisatjang said that it was the first year that Nicobar pigeons had gathered in such a large group. Earlier they came in flocks of around 10.

Their arrival signals the abundance of ecosystems in Koh Rok Island since the closure in the beginning of the year which will continue until October, he said. 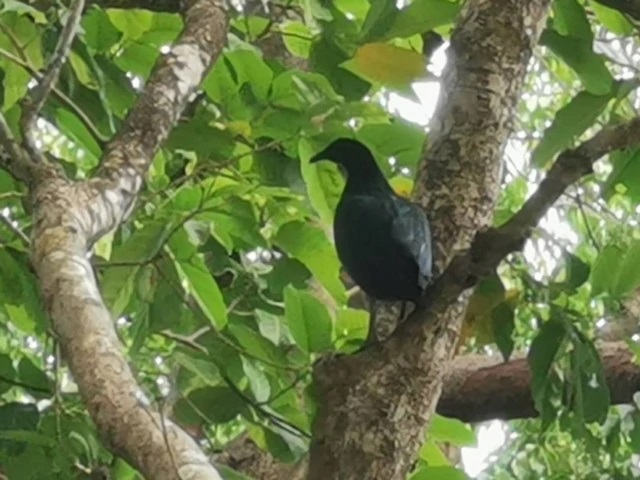 Nicobar pigeons are 40-41 centimetres long with a small head, green, yellow and grey body and white tail. The bird has signature feathers on its neck.

This species of bird lives in the region of Andaman Sea and Indo-Pacific such as Nicobar Island and Andaman Island. They normally mate between April and June.