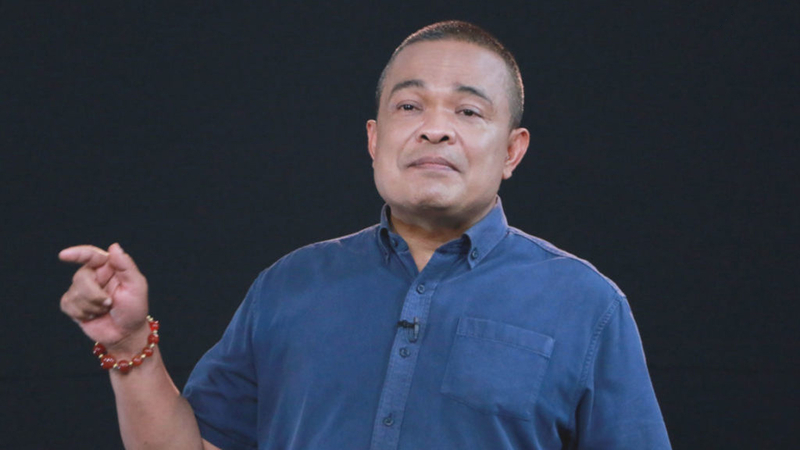 Jatuporn Prompan, the leader of Democracy against Dictatorship, said on Thursday (August 13) that the student activists should stick to their three demands, explaining that other demands would cause severe problems in the future.

The demands he backed were: amending the Constitution, dissolving Parliament, and an immediate halt to intimidating people who hold different opinions to the government.

On Monday (August 10), Thammasat University students launched an anti-government rally under the theme "Thammasat will not tolerate" at their Rangsit campus.

Proposals for reform of the monarchy by youth-led protests have met with both praise for their bravery and fierce criticism for touching on a topic taboo in Thai society.

Jatuporn said that their demands should be safe for protesters. Their three key demands would draw over 100,000 attendees, but those related to the key institution would cause disaster.

The extreme actions of both protesters and the other side could cause a tragedy like October 6, 1976, he warned.