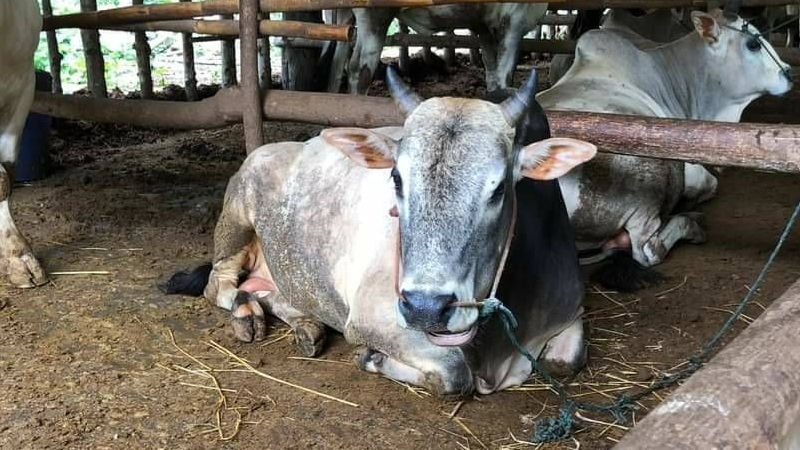 On Wednesday (August 12), local officials went to examine the situation after several cows and buffalos in the district got sick and died.

An autopsy showed that the cattle were killed by haemorrhagic septicemia, a highly fatal infectious disease.

The villages in Chiang Saen district that have the infection have been declared a dangerous zone for livestock.

The restriction will be effective until September while officials from the Department of Livestock Development have collaborated with the locals to help resolve the situation.

They initially informed farmers about the disease and warned them to strictly follow the measures prescribed by the department.