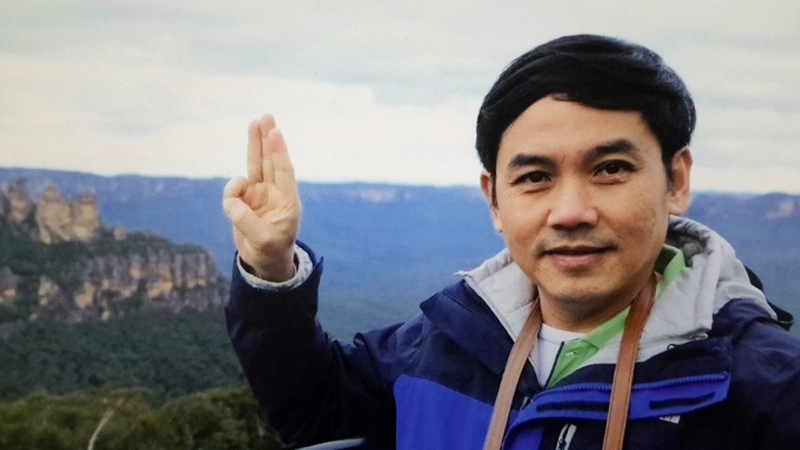 Dr Supat Hasuwannakit, director of Chana Hospital in Songkhla province who is also a social activist and blogger, issued an apology to the people of Thailand for helping the military seize power.

In a Facebook post, Supat said that for the last six years he has been haunted by the words “National Council for Peace and Order” or NCPO, as he was one of the people who helped push it to the front row of Thai politics with the hope of seeing an improvement in democracy.

However, he said, this decision allowed the military regime to rise in power and the younger generation has had to suffer from this mistake.

After the recent student protest at Thammasat University’s Rangsit campus, he said it was time to apologise to the people, because he now knows that there are no shortcuts in the route to democracy.

Hence, he said, changes will need to start from the root of the system and that he would like to be part of a pro-democratic movement, which will change the country forever.