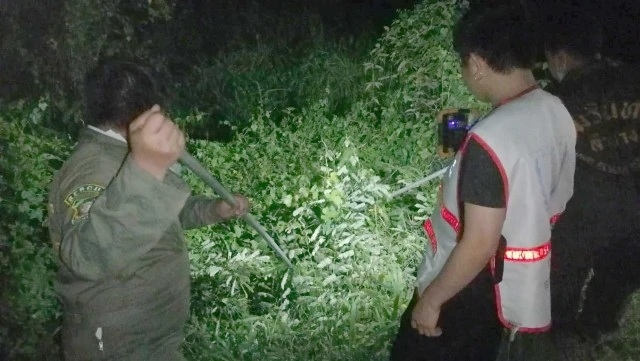 A motorist heading for Muang district in Lampang from Mae Tha district on Thursday (August 13) night called the 191 emergency hotline to report he had seen an injured leopard cat on the side of the road.

“After I realised it was a leopard cat, I decided to call the police immediately,” the motorist said.

Leopard cats are a protected species in Thailand. 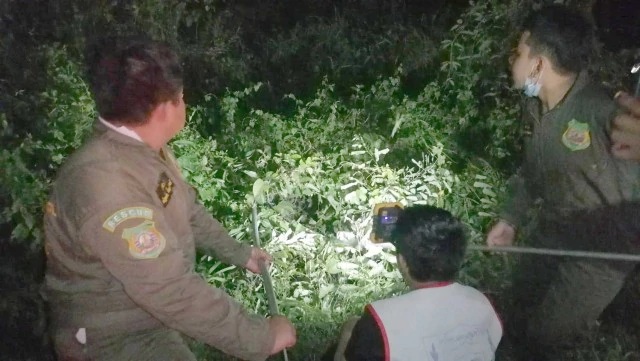 The Amarin Lampang rescue team was instructed to rescue the animal, and arrived to find the obviously injured leopard cat lying on the road. However, when officials tried to catch it, it escaped into the wilderness. 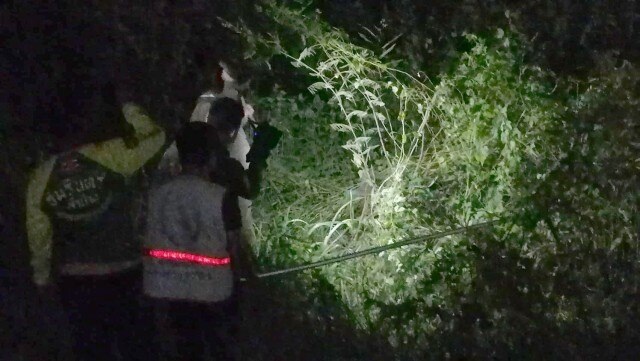