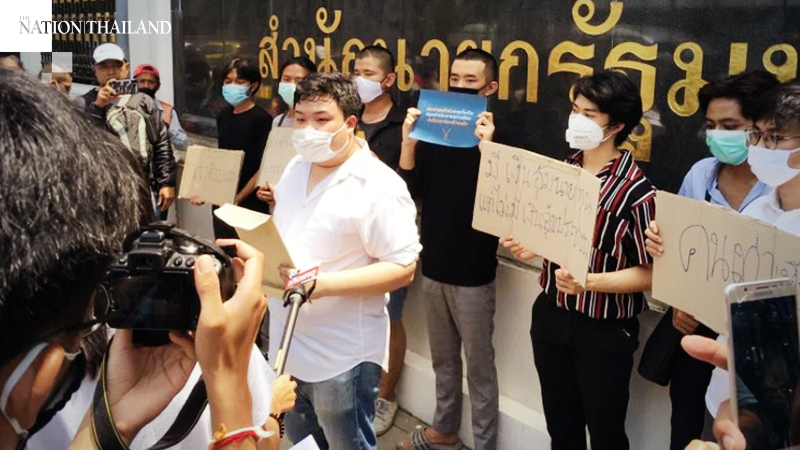 In the video clip of this arrest published through his Facebook page, Parit said: “I do not accept this procedure, as well as the powers behind this action.”

Parit gave a speech at a rally held at Thammasat University’s Rangsit Campus on Monday (August 10) in which students also released a 10-point manifesto for reform of the monarchy.

Police have charged him with sedition, obstructing traffic, and using an amplifier without permission.