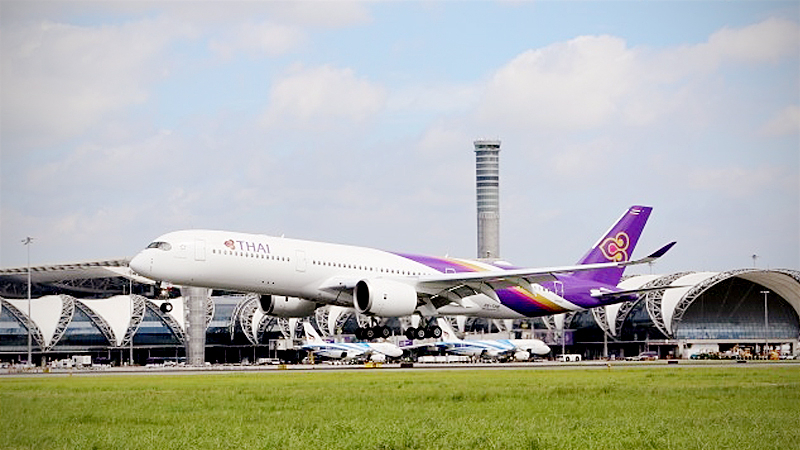 The acting president of Thai Airways International (THAI) said he is confident that the airline’s rehabilitation plan will pass court consideration and that it is preparing necessary information to propose to the bankruptcy court on August 17.

This information will support the court’s consideration on two issues: whether THAI should undergo rehabilitation and whether a planner should be chosen in line with the airline’s proposal.

Acting THAI president Chansin Treenuchagorn added that on August 17, the court is not expected to consider how much the airline will repay its creditors and when.

He added that he was confident the airline’s proposal will be accepted by the court and the planners assigned to deal with the rehabilitation will be capable persons.

THAI has said that 80 per cent of both domestic and foreign creditors backed THAI’s rehabilitation plans, while the remaining 20 per cent who did not accept it were mostly debenture holders.

A report from THAI said that the airline aimed to propose guidelines for business administration to the court on August 17, including improvements in its fleet and flight routes, its organisation and business unit, commercial strategies and ability to generate revenue and its organisational structure.

The report also said that the rehabilitation planning committee comprised of six members of THAI’s board and the EY Corporate Advisory Services.