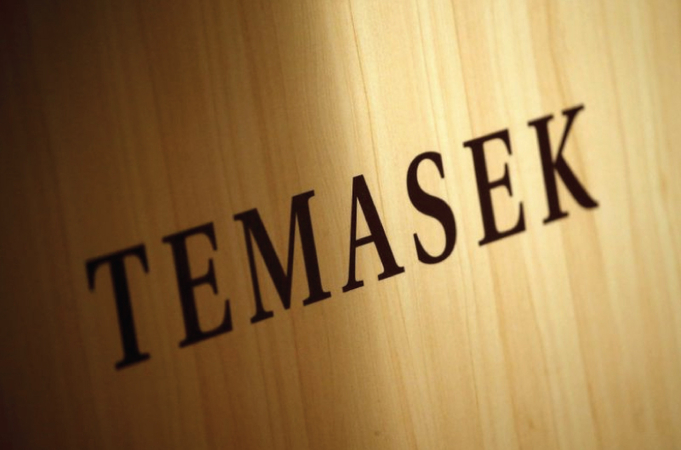 Temasek says it has referred the posts to Facebook.PHOTO: REUTERS

SINGAPORE - The Republic's investment company Temasek has called out posts on social media targeting its Indian employees as a "divisive, racist campaign" aimed at stirring up hatred and intolerance.

In a statement posted online on Friday (Aug 14), the firm said it "has its roots in Singapore, where there is no place for xenophobia, racism, or hate speech".

Temasek said of the "racist campaign": "This makes us very angry at the false claims perpetuated. The Singaporeans among us are also ashamed at such hateful behaviour on the Singapore social media. We stand by our colleagues who have been dragged into this through no fault of their own."

Some posts circulating on Facebook in recent days have highlighted the LinkedIn profiles of certain Temasek employees, and their academic qualifications, and questioned why top positions in the firm were filled by foreigners and not locals.

Employees of Standard Chartered and DBS Bank were also targeted in some of the posts.

Temasek said it has referred the posts to Facebook which it said are in clear breach of Facebook's community guidelines on hate speech.

The investment firm said it will "continue to press them to be more active in stamping out such hate speech, wherever it occurs on their platforms".

In its statement, Temasek said its hiring practices are based on values such as meritocracy, excellence and integrity.

The company also underscored the diversity of its employees, which spans 32 nationalities across offices in eight countries.

"Among our 600 strong staff at our headquarters in Singapore, 90 per cent are Singapore citizens or permanent residents (PR). This is broadly the same among our senior leadership (managing directors and above)," it said.

Globally, the nationality mix of its employees is about 60 per cent Singaporeans and 40 per cent other nationals, of which around 10 per cent are Singapore PRs, the firm said.

Other than Singaporeans, the composition of its staff is from China (9%), the United States  (7%), India (6%), United Kingdom (3%) and Malaysia (3%).  It said that this mix will continue to change as it opens more offices in Asia, Europe and elsewhere.

Temasek also said it encouraged mobility as a way of developing its talent, which includes moving its Singaporean employees abroad as well as its local hires in overseas offices to its Singapore headquarters and other offices "to broaden their experiences and build their leadership capabilities globally".

"As an active global investor, and a forward looking institution, it will be foolish of us not to tap on the global pool of talent," it said.

"There is not only value in diversity, but the cross fertilisation of experiences and ideas across geographies, and the ability to connect the diverse dots, has become one of our key strengths."

The investment firm said that while it is the prerogative of people to use social media to air different views, Temasek "stands against views that seek to perpetrate division and disrupt the social cohesion that has taken many years for us to achieve here in Singapore".

It said: "We believe there is a role for constructive debate and fact-based opinions in our society, even on contentious or sensitive topics, and even on social media.

"That should be balanced with civility and respect for others. There is no place whatsoever for racism to feature in these debates. Insidious posts designed to stir hatred and intolerance have no place in our society, and we denounce them."

The Straits Times contacted Facebook on Friday night, but the social media company did not respond by press time.

Some of the posts being shared on Facebook were screenshots of earlier posts, possibly to evade being flagged by the platform's automated safeguards that detect hate speech.

The social media posts come in the wake of the Ministry of Manpower last week placing 47 employers on the Fair Consideration Framework watch list for potentially discriminatory hiring practices. Among the 47 firms, 30 were in the financial services and professional services sectors.

Firms on the watch list will have their Employment Pass applications closely scrutinised, and those who are recalcitrant or uncooperative will have their work pass privileges cut back.

MAS said that financial institutions should continue to identify Singaporeans with high potential for leadership roles and expand the supply of talented locals.