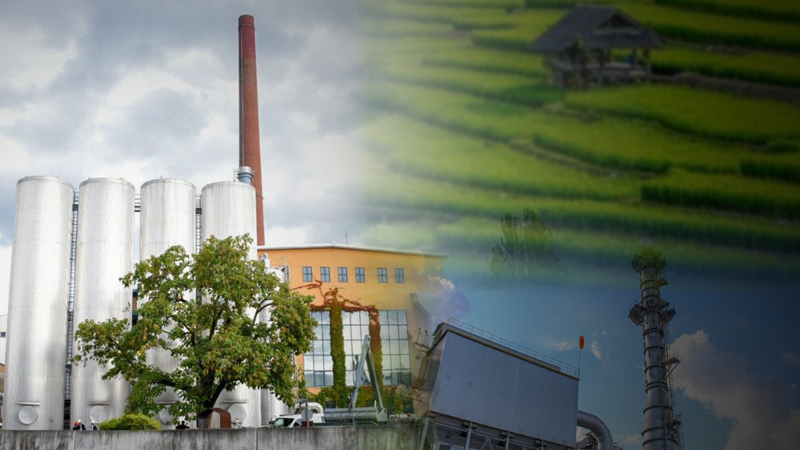 The Federation of Thai Industries (FTI) will meet new Energy Minister Supattanapong Punmeechaow and present a white paper on renewable energy to promote production of renewable energy at community level.

Suvit Toraninpanich, president of renewable energy industry group at the FTI, said: “The paper aims to limit the import of liquefied natural gas to an appropriate level and maximise the use of domestically produced energy, especially biomass and biogas energy from agricultural produce and solar energy under free market policies,” he said.

“The government need not provide subsidy to buy electricity from producers, but instead should promote a private PPA [power purchase agreement] and prevent state enterprises from unfairly competing in the energy market using their authority in the energy industry,” he said.

“Furthermore, the government should actively promote the production of electricity from waste to comply with the United Nations’ guidelines for conference on climate change and to tackle dust particles smaller than 2.5 microns, which is an urgent pollution issue in Thailand,” he added.

Suvit added that the FTI expects to see the community power plant project in the first phase [Quick Win] being completed as soon as possible. “The first 100 megawatts of community power plants are the most important in building confidence among the public. If the government fails, no one would have faith in this campaign, no matter how many times they change Cabinet members,” he added.

“So far many private companies have shifted their investments to CLMV countries [Cambodia, Laos, Myanmar and Vietnam] because of limitations in power purchasing in Thailand,” added Suvit. “This is another challenge. The new minister must find a way to bring those investments back.”

Meanwhile, Preeyanart Sunthornwatha, president of Association of Private Power Producers, said that the association wants the new minister to continue promoting free-trade policy in natural gas business. “The free trade policy has helped promote fair competition among importers of natural gas, which is responsible for 60-70 per cent of domestic energy cost. If natural gas becomes cheaper, Thailand will be able to reduce its energy cost substantially,” she said.