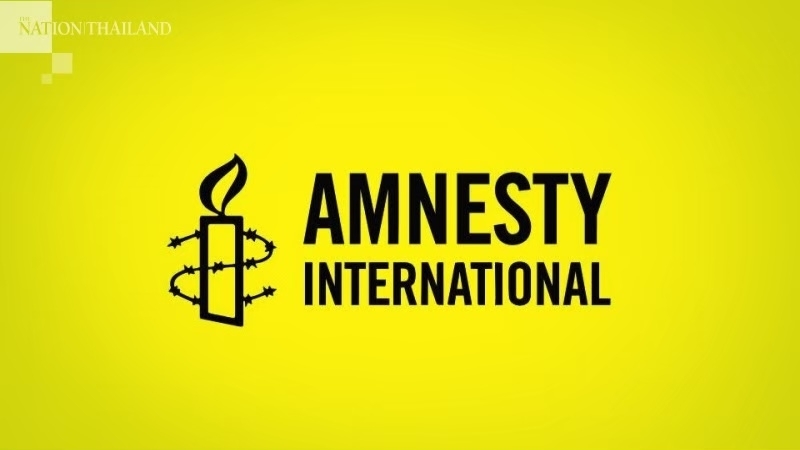 Amnesty International said it was 'alarmed by the backslide of human rights' under the current administration following the arrest of pro-democracy student activist Parit Chiwarak on Friday.

In a statement, Piyanut Kotsan, Amnesty International Thailand’s director, called the arrest "yet another example of the authorities’ crackdown on the right to freedom of peaceful assembly. Far from providing protection to peaceful protestors, the police instrumentalised repressive legislations as a political tool to silence those who peacefully express opinions or criticisms of the government".

Amnesty International called on the authorities "to drop all charges against and immediately release Parit who, along with the pair arrested last Friday and other protesters, simply exercised their constitutional right".

Amnesty urged the authorities to seek alternative channels for communications or initiate a dialogue with the protesters with the intention to promote and protect the right to peaceful assembly.

“The backslide of human rights since the current administration took office has been even more alarming. The space for peaceful activism and expression will shrink further if the international community does not demand immediate changes,” the statement said.