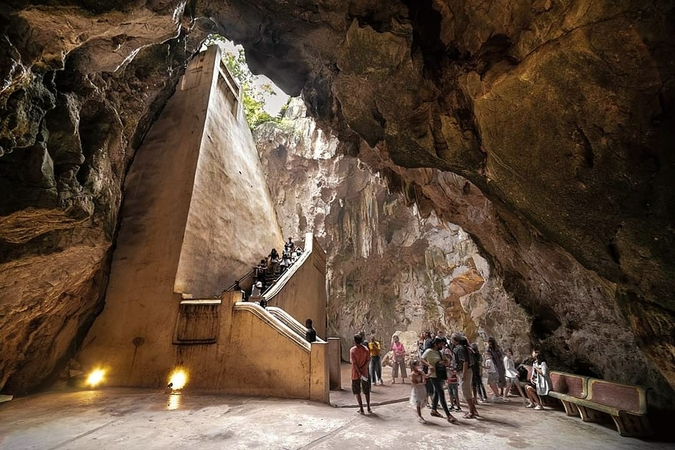 Tourism revenue in September will grow by 20 per cent compared to the same month last year, after the government approved September 4 and 7 as compensation holidays for Songkran Festival, the Tourism Authority of Thailand (TAT) said.

Songkran holidays were cancelled in April due to the Covid-19 outbreak.

TAT Governor Yuthasak Supasorn said that the long weekend this September would stimulate people to exercise their right under the tourism stimulus campaign ‘Rao Tiew Duay Kan’ (We Travel Together).

September is normally a month without any national holidays, and schools nationwide are already open, he added.

In addition, the TAT aimed to organise a fair to stimulate the tourism sector this August. Numerous operators of hotels  and airlines will be invited to have their booths there with promotions.

According to the recent meeting between the TAT and private entrepreneurs in the tourism sector, the businesses have demanded that the government assist them in reduction of their major cost;  they are seeking suspension of debt payment to be expanded, and asked the Social Security Office to take care of their employees.

The entrepreneurs demanded that the government support their financial liquidity, and hasten the return of tourists to visit the country’s safe and sealed areas, which were strictly controlled.