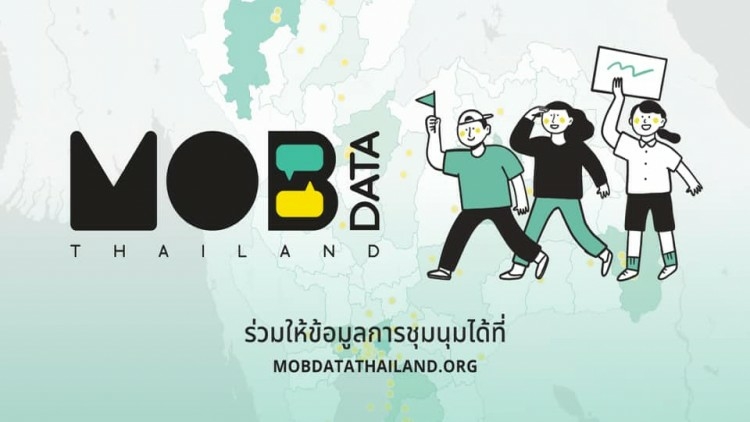 The programme will start this month together with the launch of Mob Data Thailand website in collaboration with Internet Law Reform Dialogue (iLaw) to draw on public participation to develop the people’s sector public assembly depository.

AI Thailand’s public assembly monitoring will be done by volunteers, who will receive training and will exchange their knowledge and skills necessary for the observation and documentation during public assemblies on par with international standards.

Part of the curriculum will be drawn from what has been developed by the UN Office of the High Commissioner for Human Rights. In addition, the trainees will get to learn observation and documentation skills for public assembly and learn to take care of their safety.

Piyanut Kotsan, director of Amnesty International Thailand, said: "They are there just to document the incidents based on human rights indicators and support to ensure they can carry out their public assembly observation professionally.

“It is essential that observers do not express their opinion about public assemblies. They shall neither encourage nor discourage potential demonstrators. Most importantly, observers must remain non-partisan and not get involved in any way with the public assembly. Their missions are to observe, document, and compile the information to prepare a report which shall be further circulated to other concerned individuals and organisations.”

The first public assembly will be observed in August. All volunteer observers will carry a sign which clearly identifies them as “observers”, to distinguish them from the rest of the demonstrators, AI said.

In addition, AI Thailand and iLAW have jointly developed mobdatathailand.org as an online data depository on all public assemblies in Thailand. The documentation began in January. The website will serve as a public space and everyone can report to the website information about public assemblies.

There is collaboration with organisations working on freedom of assembly including the Thai Lawyers for Human Rights, Community Resource Centre, EnLAW Foundation, Prachatai and Law Long Beach.